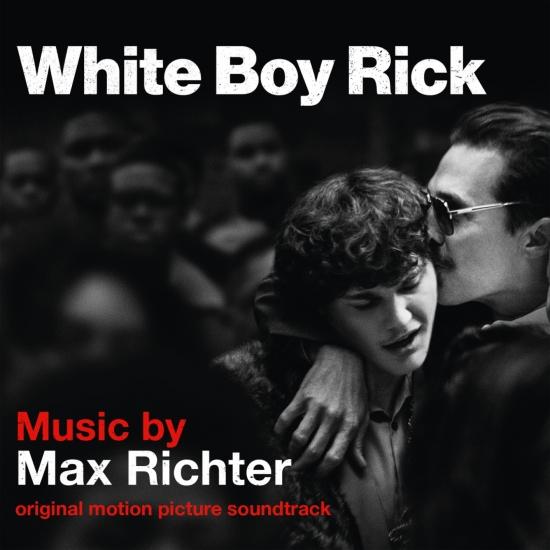 Max Richter wrote the score for “White Boy Rick”, the story of teenager Richard Wershe Jr., who became an undercover informant for the FBI during the 1980s and was ultimately arrested for drug-trafficking and sentenced to life in prison. Directed by Yann Demange and starring Matthew McConaughey and Jennifer Jason Leigh.