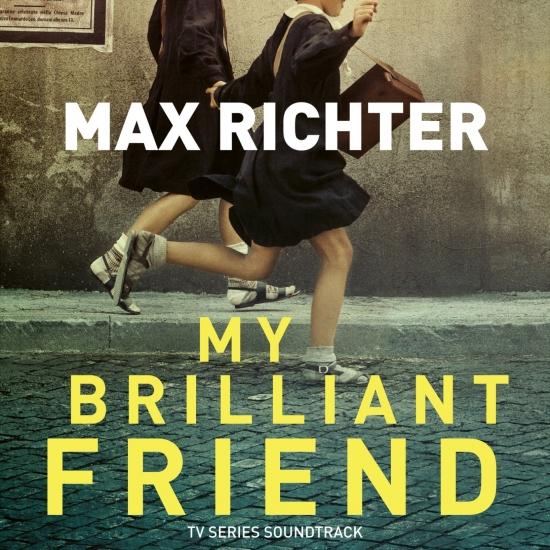 Max Richter (The Leftovers, Taboo, Waltz with Bashir, Hostiles).has composed the original music for the upcoming HBO and RAI original series My Brilliant Friend (L’amica geniale). The show is co-written and directed by Saverio Costanzo (Private, The Solitude of Prime Numbers, Hungry Hearts) and stars Elisa Del Genio, Ludovica Nasti, Margherita Mazzucco and Gaia Girace. The drama is based on Elena Ferrante’s bestselling book of the same name and tells the story of a now-elderly woman who discovers the most important friend in her life seems to have disappeared without a trace. Lorenzo Mieli & Mario Gianani and Domenico Procacci are executive producing the HBO, RAI FICTION and TIMVISION production.