Out of the Dark Room Max Richter 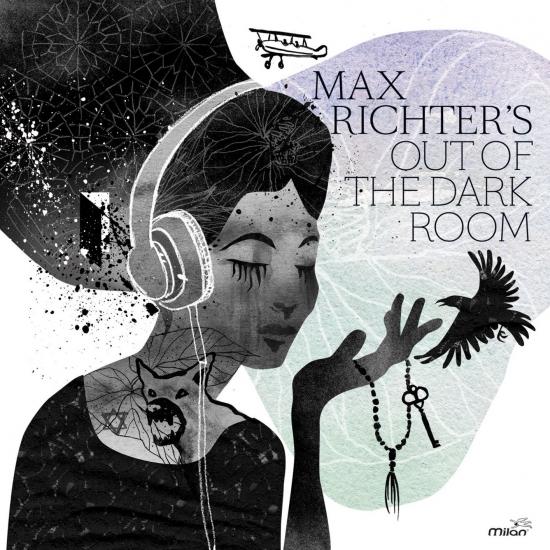 Info for Out of the Dark Room

Milan Music is pleased to release this great Max Richter anthology, featuring his most beautiful compositions for films, and released on a double album set: Within the past few years, Max Richter has emerged as one of the leading figures in contemporary music. The work of this German-British composer (born in 1966) is marked by eclecticism: concert music, film scores, ballet, opera, and his many solo albums have enjoyed great success. Max Richter is at the crossroad of many contemporary artistic languages through a wide variety of collaborations (Tilda Swinton, Robert Wyatt, Future Sound of London, Roni Size). As one might expect from a student of Luciano Berio, his work explores a very wide range of currents and influences. In this universe, film music occupies a privileged position and the variety of filmmakers Richter has worked with reflects the ductility of his inspiration. Regarding the role of music in a film, he once wrote: “I think music is a kind of amniotic fluid and that the film lives in it. Sometimes music can be at the forefront, playing a supportive role without even realizing it, but if you take it away you would miss out on the basics.” This album features the most beautiful excerpts of the soundtracks to Waltz with Bashir, Sarah’s Key, Wadjda, Disconnect, The Congress, and Testament of Youth. Finnish artist Heidi Gabrielsson has designed the artwork.

Booklet for Out of the Dark Room