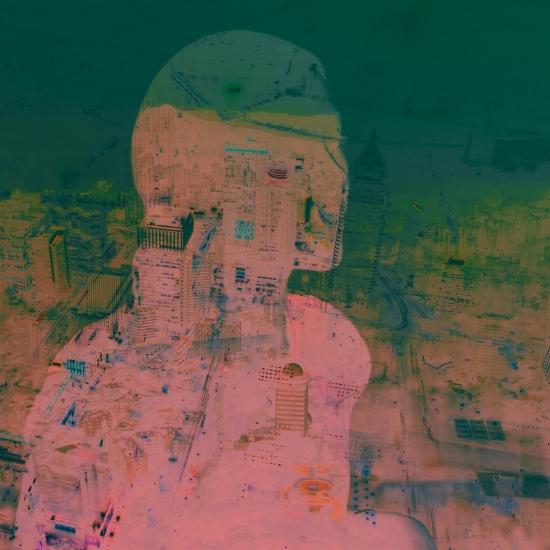 Voices 2, the second album in the pioneering audio-visual Voices project, co-created with his artistic partner Yulia Mahr, on 9 April 2021. Voices was inspired by, and features text adapted from, the Universal Declaration of Human Rights. Voices 2 follows directly from the first part, embodying the Universal Declaration’s aspiration to build a better and fairer world.
The message at the core of Max Richter’s Voices 2 is one of hope. The music, and the video for the debut single ‘Mirrors’, invites us to take a breather from the rolling news agenda and to reflect instead on the aspirations in the Universal Declaration. Despite its sombre mood, positivity and a sense of potential in a hopeful new future, runs throughout Voices 2. Yulia Mahr, Max Richter’s filmmaker and visual-artist partner, captures the image of rejuvenation in her video for ‘Mirrors’ as flowers bloom.
Inspired by the Universal Declaration of Human Rights
The Universal Declaration of Human Rights was drafted by a group of philosophers, artists and thinkers, convened by Eleanor Roosevelt, to address the great questions of the time and adopted by the United Nations General Assembly in 1948. Max Richter was inspired by the document’s opening statement, “All human beings are born free and equal in dignity and rights,” and he incorporated the 1949 recording of the preamble to the Declaration by Roosevelt at the start of Voices.
“A place to think”
At the heart of Voices is a profound sense of global community and responsibility which originates from the Grammy-nominated composer’s commitment to music as activism. Voices, described by Max Richter as “a place to think”, was a response to our tempestuous political climate and the enduring need for compassion, and Voices 2 develops this principle. Voices was broadcast on BBC Radio 3 and 40 international radio stations in collaboration with the European Broadcasting Union on 10 December for Human Rights Day 2020.
While Voices focuses on the text of the Universal Declaration of Human Rights, Voices 2 opens up a meditative instrumental musical space to consider the ideas raised by the first record. The music is less about the world we know already and more about the hope for the future we have yet to write.
“This moment also offers us an opportunity to build anew”
“For all its challenges, this moment also offers us an opportunity to build anew; rather than just restarting the old world, we can invent a new one,” explained Yulia Mahr. “Therefore, I have made my first film for the second part of Voices a hopeful one. The flowers are all negative versions of themselves – out of the negative, out of the dark and disconcerting – can be born a future that is full of beauty and the positive. It’s hard to see it still, but it’s potentially there. History is not inevitable. If we come together, we can create a kinder world.”
Max Richter added, “There are always opportunities for new beginnings. And that’s one of the things that’s so hopeful about that text. It lays out a very fundamental and simple set of principles, which are completely available to us at all times, but we do have to choose them. That’s the challenge, isn’t it?”
Max Richter, piano & synthesizer
Mari Samuelsen, violin
Robert Ziegler, conductor