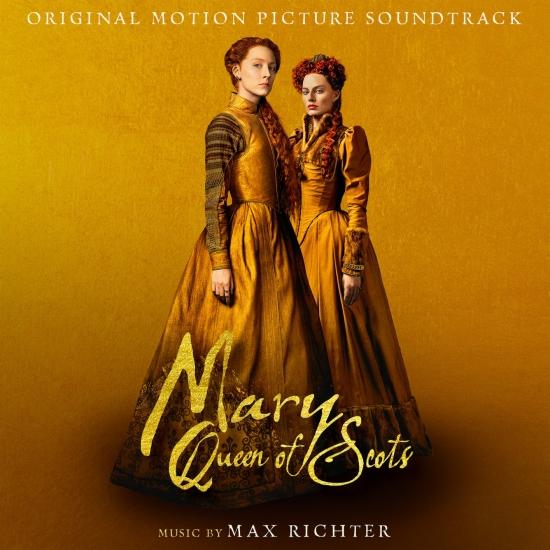 Composer Max Richter has written a compelling and dramatic score for the historical drama, Mary Queen of Scots. Directed by Josie Rourke and starring Margot Robbie and Saoirse Ronan, the movie explores the turbulent life of the charismatic Mary Stuart and her attempt to overthrow her cousin, Elizabeth I, Queen of England. The lavish orchestral score features a full orchestra and eclectic vocal pieces.