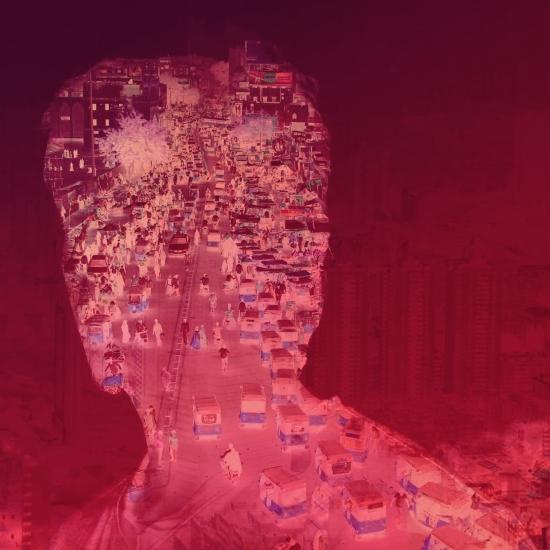 Over a decade after its inception, ground-breaking composer Max Richter announces the release of VOICES – a major new recording project inspired by the Universal Declaration of Human Rights. In a time of dramatic global change, VOICES offers a musical message of hope. Max Richter invited people around the world to be part of the piece, crowd-sourcing readings of the Universal Declaration of Human Rights to be interwoven into the work, which features an ‘upside-down’ orchestra. He received hundreds of submissions in over 70 languages. These readings form the aural landscape that the music flows through: they are the VOICES of the title.Max Richter explains, “I like the idea of a piece of music as a place to think, and it is clear we all have some thinking to do at the moment. We live in a hugely challenging time and, looking around at the world we have made, it’s easy to feel hopeless or angry. But, just as the problems we face are of our own making, so their solutions are within our reach, and the Universal Declaration of Human Rights is something that offers us a way forward. Although it isn’t a perfect document, the declaration does represent an inspiring vision for the possibility of better and kinder world.
Max Richter