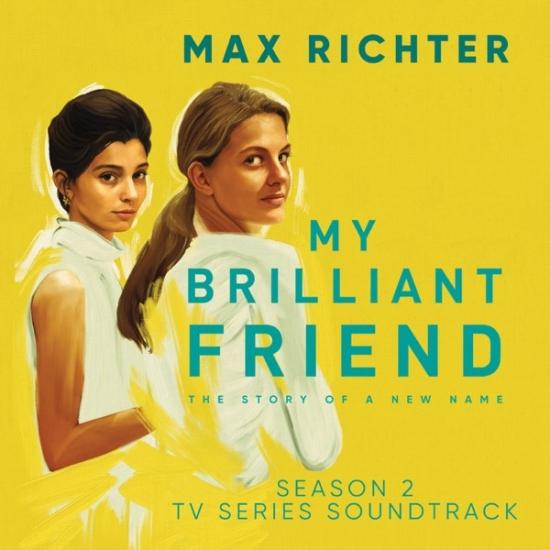 The album features selections of the music from the second season of the show composed by Max Richter (The Leftovers, Ad Astra, Mary Queen of Scots, Hostiles, Waltz with Bashir, Miss Sloane, Taboo). The soundtrack will be released digitally tomorrow, May 1 by Deutsche Grammophon and will be availabl to stream/download on Amazon. The label has previously released a soundtrack album featuring the composer’s score from Season 1. My Brilliant Friend based on the bestselling books by Elena Ferrante is co-written and directed by Saverio Costanzo and stars Elisa Del Genio, Ludovica Nasti, Margherita Mazzucco and Gaia Girace. The series’ second season aired in Italy earlier this year on RAI and currently premieres in the U.S. every Monday night on HBO.
Max Richter