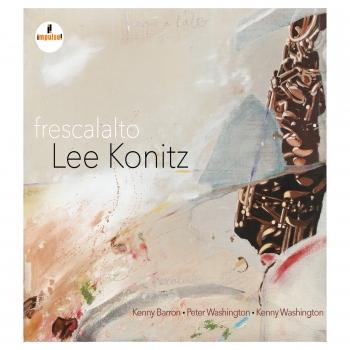 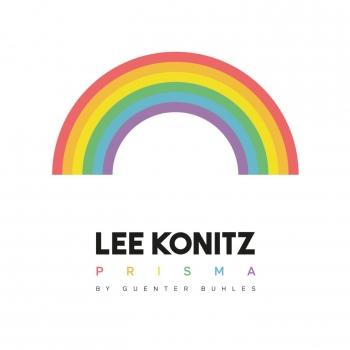 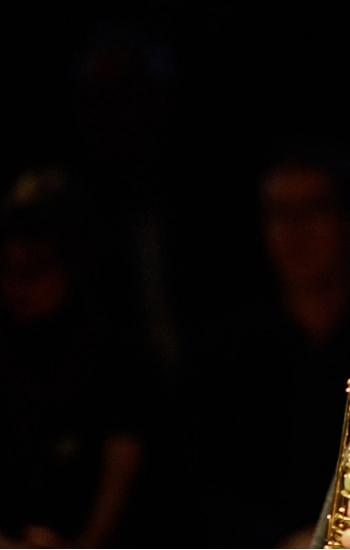 Lee Konitz
One of the most individual of all altoists (and one of the few in the 1950s who did not sound like a cousin of Charlie Parker), the cool-toned Lee Konitz has always had a strong musical curiosity that has led him to consistently take chances and stretch himself, usually quite successfully. Early on he studied clarinet, switched to alto, and played with Jerry Wald. Konitz gained some attention for his solos with Claude Thornhill & His Orchestra (1947). He began studying with Lennie Tristano, who had a big influence on his conception and approach to improvising. Konitz was with Miles Davis' Birth of the Cool Nonet during their one gig and their Capitol recordings (1948-1950) and recorded with Lennie Tristano's innovative sextet (1949), including the first two free improvisations ever documented. Konitz blended very well with Warne Marsh's tenor (their unisons on "Wow" are miraculous) and would have several reunions with both Tristano and Marsh through the years, but he was also interested in finding his own way; by the early '50s he started breaking away from the Tristano school. Konitz toured Scandinavia (1951), where his cool sound was influential, and he fit in surprisingly well with Stan Kenton & His Orchestra (1952-1954), being featured on many charts by Bill Holman and Bill Russo.
The Lee Konitz DuetsKonitz was primarily a leader from that point on. He almost retired from music in the early '60s but re-emerged a few years later. His recordings have ranged from cool bop to thoughtful free improvisations, and his Milestone set of Duets (1967) is a classic. In the late '70s Konitz led a notable nonet and in 1992 he won the prestigious Jazzpar Prize. He kept a busy release schedule throughout the '90s and dabbled in the world of classical music with 2000's French Impressionist Music from the Turn of the Twentieth Century. The Mark Masters Ensemble joined him for 2004's One Day with Lee, and in 2007 he recorded Portology with the Ohad Talmor Big Band. He has recorded on soprano and tenor but has mostly stuck to his distinctive alto. Konitz has led consistently stimulating sessions for many labels, including Prestige, Dragon, Pacific Jazz, Vogue, Storyville, Atlantic, Verve, Wave, Milestone, MPS, Polydor, Bellaphon, SteepleChase, Sonet, Groove Merchant, Roulette, Progressive, Choice, IAI, Chiaroscuro, Circle, Black Lion, Soul Note, Storyville, Evidence, and Philogy. In 2011, he released his own trio album Knowinglee and appeared on the live ECM date Live at Birdland (recorded in 2009) with pianist Brad Mehldau, bassist Charlie Haden, and drummer Paul Motian.