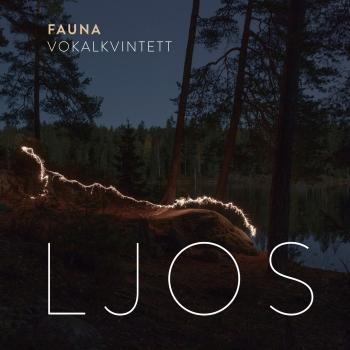 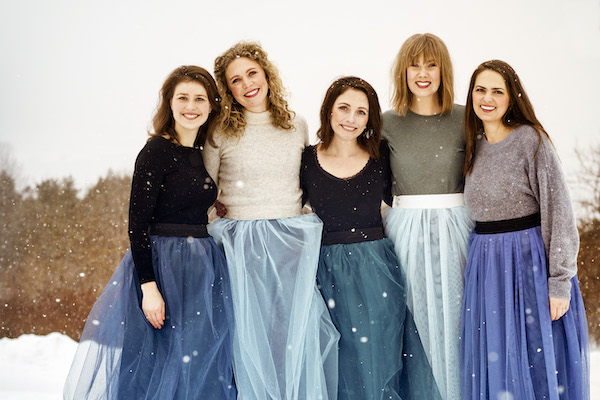 Fauna
The vocal group Fauna was established in the autumn of 2009 at the Norwegian Academy of Music. The group consists of five skilful members who have their backgrounds from different musical traditions:
Silje Worquenesh Østby Kleiven
Camilla Marie Bjørk Andreassen
Beate Børli Løkken
Christina Thingvold
Gudrun Emilie Goffeng
Fauna works with folk songs outside of the conventional folk music tradition. This enables them to explore an intriguing sound, as two of the members are trained jazz singers, while the remaining three are practised in the classical tradition.
Fauna’s musical arrangements are written by the members of the group, and all compositions are tailored for their voices.
Through the music it becomes evident that it is the mixture of differences that makes up the unique and brave sound they present here.
With their debut album Solefall (Sunset), the Norwegian vocal ensemble Fauna leads the listener through a beautiful selection of Norwegian folk songs, all somehow thematically bound to the evening, night and morning. The result is a beguiling and engaging album with great textural variety, spanning from fragility to brutality.