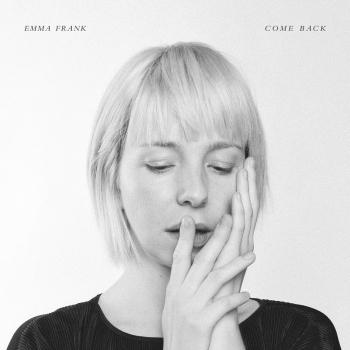 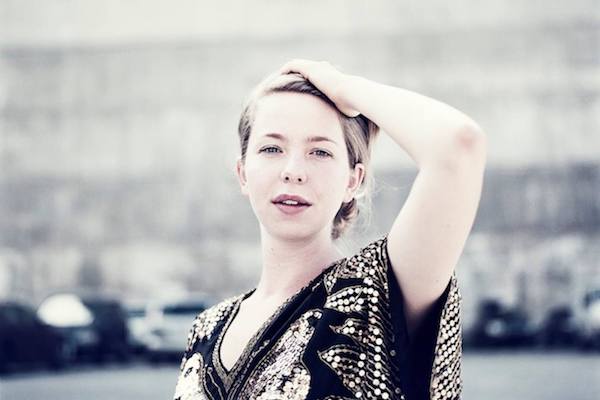 Emma Frank
Depending on when you walk in on a song, Emma's music might sound like folk, jazz, even R&B. It's music that never stays put, full of moving parts, shifting tempos, and winding melodies. Her songs are journeys of self-discovery, framed by insightful lyrics and her warm, gossamer voice that songwriter Leif Vollebekk described as "like leather on silk."
Born and raised outside of Boston, Massachusetts, Emma Frank moved to Montreal in 2006 to study literature at McGill University. It's there that she began performing regularly, releasing two critically acclaimed albums under her own name on the Montreal-based label, The 270 Sessions and performing with art-pop ensembles like She's Got a Habit and Malcolm Sailor's Songs for Voice and Brass. After coming to New York in August of 2015 to perform in Franky Rousseau and Dominic Mekky's chamber opera "April", Emma decided to move to Brooklyn. It's there that she penned the songs on her latest release, "Ocean Av". The music was realized by collaborating and working with the pianist Aaron Parks, and features Rick Rosato on bass, Jim Black on drums, Franky Rousseau on guitar and production.
Emma Frank has performed at Festival International de Jazz de Montreal, NXNE, Pop Montreal, the Toronto Jazz Festival, Ottawa Winter Jazz Festival, and performs regularly in New York City.
Her fourth album, Come Back, on Montreal label, Justin Time, features Aaron Parks, Franky Rousseau, Tommy Crane and Zack Lober, and is due out early 2019.
"Emma Frank, who reaches a sublime new plane of musicality on her excellent third album, is an artist worthy of observation with serious ears." — Ron Hart, DownBeat "Vocalist Emma Frank brings genuine peacefulness and transparent honesty to everything she touches." — Sébastien Hélary, Nextbop
"Ocean Av… features Frank's quirky-gorgeous songs, arrangements worked out in coordination with jazz pianist Aaron Parks, and percussion from Jim Black (!). Her vocal style has a gauzy directness, but the art woven all around it is undeniably connected to our jazz tradition. It's a minor masterpiece…" — Will Layman, Popmatters
"Since her early days as a fixture on the Montréal jazz scene, Emma Frank has expanded the delicate nature of her voice, developed a phrasing that is her own with clear melodic lines that bloom magnificently, and presented quasi-folk landscapes reinforced by contemporary jazz harmonies and rhythms… Ocean Av will satisfy those who seek sophisticated songwriting." — Alain Brunet, La Presse