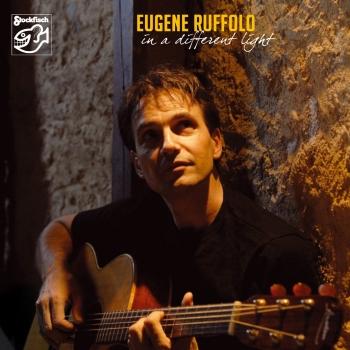 In a Different Light (Remastered) 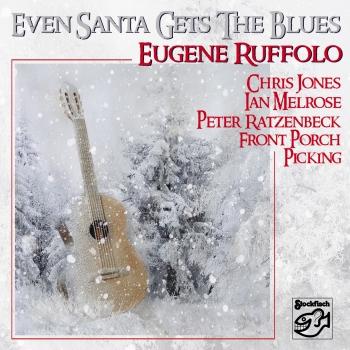 Even Santa Get's The Blues 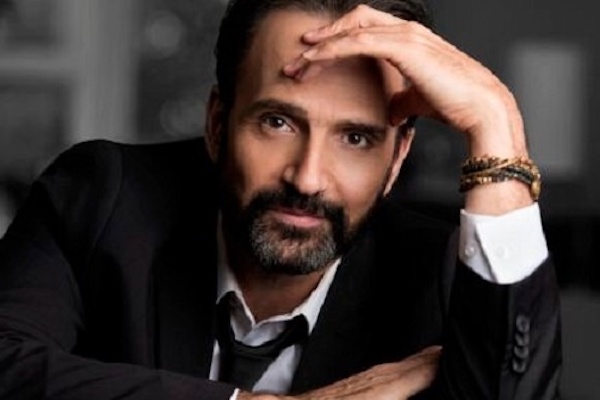 Eugene Ruffolo
New York City singer/songwriter Eugene Ruffolo is hard at work on his seventh studio recording, a CD of Italian songs, celebrating both his heritage and his love of Mediterranean folk and popular music.
Ruffolo’s five previously recorded original cds have been released and critically acclaimed worldwide. His debut, “A Fool For Every Season”, produced by Grammy-winning producers Ben Wisch and John Leventhal, was recorded by For Life Records, Japan’s largest indie label, and received rave reviews in both the United States and in Europe, where it was hailed by Rolling Stone as “a CD sure to please women everywhere!” Germany’s audiophile “Audio Magazine” called it “a jewel of folk pop”. His following two CDs, “When We Were Kings” and “The Hardest Easy”, both recorded in America, were released independently in the U.S. and distributed throughout Europe by Rounder Records. This was followed by three pristine recordings produced and released by Germany’s premier audiophile label, Stockfisch Records.
A prolific and deeply personal songwriter, he has won first prize in both the prestigious Telluride Bluegrass and Merlefest songwriting competitions. Last year he was a awarded a prize by the Public Domain Foundation (created by Paul Stookey of Peter, Paul and Mary) for having written one of the year’s most notable songs of social significance and change. Eugene tours regularly both in the United States and Europe in support of his recordings.
In addition to his original music, Eugene’s unique vocal talents have made him a favorite of many prominent artists, with whom he has shared the stage. Both in the studio and in live performance, he has worked with artists as diverse as Garth Brooks, Tony Bennett, Kenny Loggins, David Wilcox, Run DMC, Mary Chapin Carpenter, Lori Lieberman, Spyro Gyra, Cheryl Wheeler, and Livingston Taylor to name a few.
Like many musicians making a living in the competitive world of music, Eugene has worn many hats and often works “behind the scenes”. In the course of his varied career, he has written, produced and sung on hundreds of radio and television commercials. He has been the solo voice of 43 national television spots, and won a Clio award for the first commercial he ever composed. During Barack Obama’s successful bid for the White House — Eugene’s voice was used in the most widely aired TV campaign ad.
Ruffolo has worked on the recorded musical offerings for shows such as Saturday Night Live and The David Letterman show. A first call studio singer-his voice has been featured in numerous Hollywood sound tracks, including The Stepford Wives, Mission to Mars, Radioland Murders, The Hudsucker Proxy, The Corpse Bride, Ameila and ,most recently, Johnny Depp’s Rum Diary. He has worked with famed composer and directors Ennio Morricone, George Lucas, and Brian DePalma.
One of Eugene’s passions is his work with children. A three time winner of the coveted Parent’s Choice Award, he has been a part of several successful children’s music projects, including the McClanhan Book Company’s series of children’s recordings and several Berlitz productions for children around the globe. His work on “Teddy Bear Tunes” earned him rave reviews, and his involvement in The Ellipsis Arts series of world music children’s recordings has reached children worldwide. Eugene also remains active in his favorite charity — The Songs of Love Foundation — which creates personalized songs for terminally ill children.
Last year, Eugene wrote, recorded, and produced 115 songs for children in need all over the country.