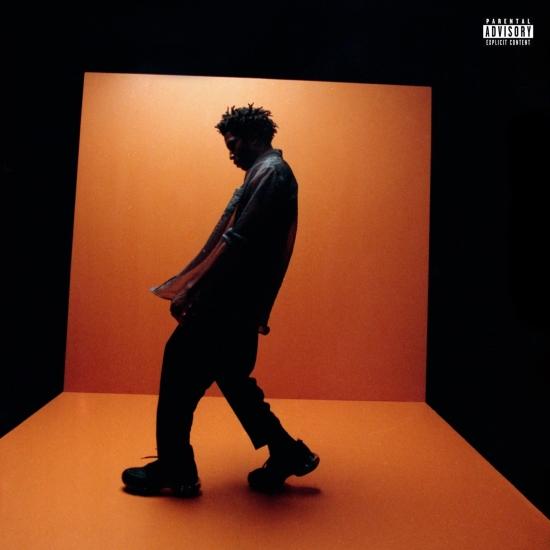 Label: Mind of a Genius/Warner Records

Gallant’s upcoming sophomore album “Sweet Insomnia” – featuring additional songwriting contributions from Sarah Aarons, Ben Abaraham, and Trey Campbell.
Sonically channeling turn-of-the-century R&B, the track integrates lush acoustic guitar, a thick beat, and an enticing falsetto. Gallant goes from intimate verses into a captivating chant upheld by his smooth signature sound and a burning question, “Why don’t we sleep on it?” “The song is about putting aside your pride and reconciling, after butting heads in a relationship. It’s about reconciliation,” Gallant said.
Gallant, vocals 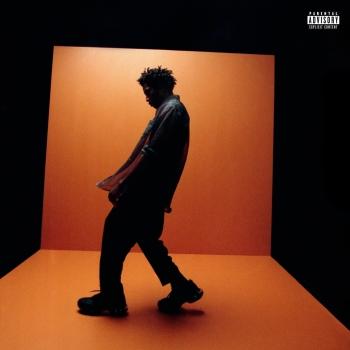 Gallant
widens the scope of R&B with relatable confessions and thought-provoking cinematic concepts. The GRAMMY® Award-nominated iconoclast and innovator strikes a balance between bedroom-ready throwback production and nuanced narratives. This approach notched a GRAMMY® Award nomination in the category of "Best Urban Contemporary Album" for his breakout debut Ology. Additionally, the record debuted in the Top 25 of the Billboard Top 200, emerged on Entertainment Weekly's "25 Best Albums of 2016 (So Far)," and attracted acclaim from The Guardian, Pitchfork, The FADER, and more. Not to mention, he drummed up over 100 million-plus streams to date. He brought those songs on the road alongside John Legend, entranced audiences at Coachella, and performed on The Tonight Show Starring Jimmy Fallon, Later... with Jools Holland, and NBC's Today. Plus, he made his acting debut on HBO's Insecure. Now, he projects his vision like never before on 2019’s Sweet Insomnia [Mind of a Genius/Warner Records] introduced by singles “Sharpest Edges,” “Crimes,” and “Sleep On It.”