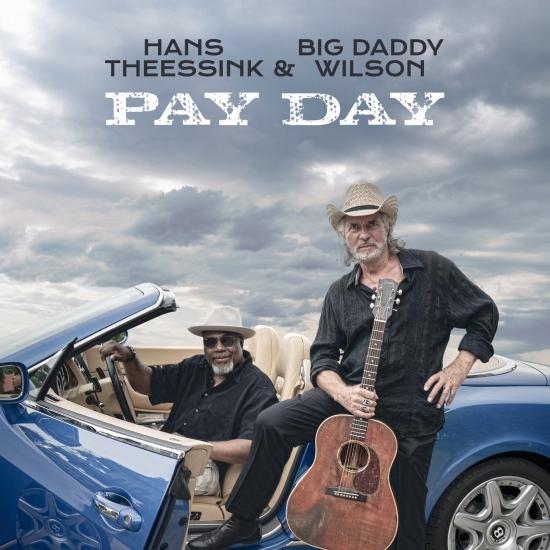 B.B.King said “The blues are a mystery“, and Willie Dixon stated: „The Blues are the true facts of life.“ When Hans Theessink and Big Daddy Wilson sing Blind Willie Johnson‘s classic “Everybody Ought To Treat A Stranger Right” – first recorded in 1930, the song has lost none of its relevance in the present day. Theessink’s own “Virus Blues”, is a haunting reflection of our own time and age right now: “Makes no difference if you’re rich or poor, if you’re yellow, black or white.” And remember, “You gonna reap what you sow” – one day “PAY DAY” is gonna come.
Theessink and Wilson discovered the blues in completely different ways.
On the one hand there is the Dutch boy, who’s love and fascination for blues and roots-music got ignited when he heard Big Bill Broonzy on late night radio in his native Holland – a “white boy lost in the blues” who’s been on the blues trail for more than 50 years.
On the other hand, the North Carolina born African American who first got exposed to the music of his ancestors as a US soldier, stationed in Germany – a „stranger far from home“ who has come full circle.
These two charismatic entertainers and soulful performers have made a name for themselves as musicians and songwriters. Both admired each other’s art and made a plan to record an album together. They got to work as soon as the corona regulations slackened a little.
Hans Theessink is known as a sensitive virtuoso on almost anything with strings on it and Wilson can be relied on as a rock steady percussionist; but the icing on the cake is the vocal interplay of Theessink and Wilson that really makes “PAY DAY” a terrific album.
“PAY DAY” is a twist of fate. These two guys had to meet and get together. Their vocal dialogues – be it blues, roots, folk or gospel – merge as if they had never done anything else.
"I really enjoyed singing and playing with Wilson – we had a ball. Wilson and I had picked songs for the session – some old, some new, some borrowed. We had lots of fun cooking up our special musical stew with all the natural ingredients, spices and flavors – enjoy!" (Hans Theessink)
"For many, many years I’ve been wanting to work with Hans. So I am very happy and proud to record this Duo Album with him. It was one of the most beautiful experiences that I ever had as an artist." (Big Daddy Wilson)
Hans Theessink, guitar, vocals
Big Daddy Wilson, guitar, drums, percussion, vocals 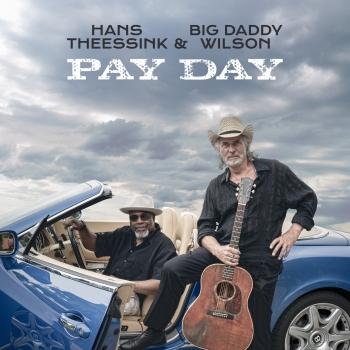 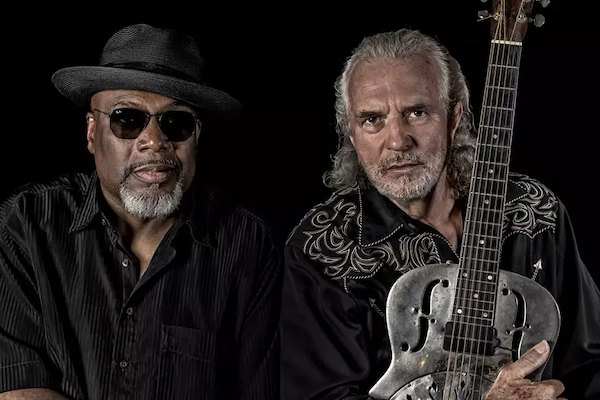