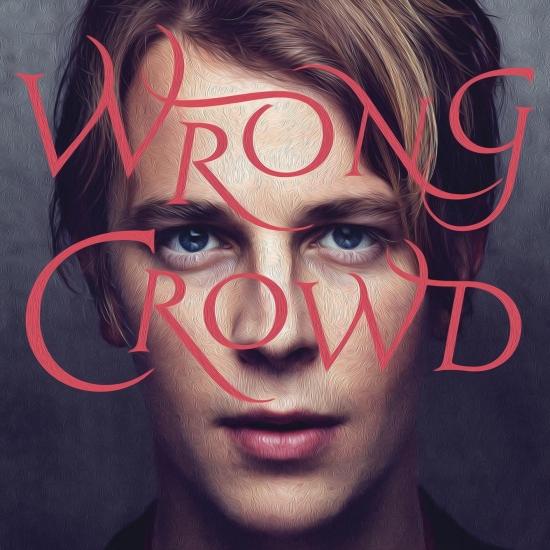 „Wrong Crowd“ is the follow up his 2013’s million selling, #1 UK debuting album Long Way Down. Long Way Down, his debut album was met with tremendous critical reaction and earned him the highly prestigious Ivor Novello Award for Songwriter of the Year and the Brits Critics’ Choice Award.
"Unmistakably catchy piano riffs and heart wrenchingly honest lyrics form the basis of the record much like Odell’s debut, however by amplifying the intensity on the new tracks proves that maybe, just maybe, more is more." (Clash Music)
“I wanted the songs to sound big and dramatic; big strings and melodies emphasizing the songs further – rich in musicality and holding nothing back. The album follows a narrative of a man held at ransom by his childhood, yearning for it, yearning for nature- a desire for innocence in this perverse world in which he now lives. It’s a fictional story but the emotions and feelings are obviously ones I have felt – though the stories are elaborated and exaggerated. I wanted to create a world with a heightened sense of reality.”
„The much anticipated follow-up to the English crooner's platinum-selling, Brit Award-winning debut, Wrong Crowd sees Tom Odell continuing to mine the ruins of his love life for inspiration, but with far less maudlin results. Released in 2013, Long Way Down saw fit to present Odell as a wrecked, golden-throated, yet ultimately Gollum-like balladeer, a man who had dug a hole so deep and dark that even the boldest speck of light would flee in terror. Wrong Crowd is a far more sprightly affair that not only takes smart stylistic detours, it often treats malaise with a wink instead of a sigh. Hearing Odell swoon and vamp over club beats and handclaps peppered with orchestral swells, especially when those flourishes explode into big, earworm-heavy choruses, is not only refreshing, it's downright life-affirming, especially on bona fide crowd-pleasers like the dancefloor-ready "Magnetised," "Here I Am," and "Silhouette," and the stealthy, serpentine title cut. Wrong Crowd isn't without its quieter, more contemplative moments, with the golden-hued, '70s soft rock glow of "Somehow" and "Jealousy" leading the charge, but even they feel more self-assured and mature. Prior to the album's release, Odell stated that he was looking to "create a world with a heightened sense of reality," which makes sense, considering the constant media attention that followed in the wake of the huge success of his debut -- all of the bustle eventually prompted a move to New York and Los Angeles in order to escape the U.K.'s all-seeing public eye. With Wrong Crowd, Odell achieves that lofty goal via a set of bold, beautiful, and downright pop-tastic calls for help from the eye of a storm of his own making, but unlike Long Way Down, there's a sunset at the end. Red skies at night, sailor's delight.“ (James Christopher Monger, AMG)
Tom Odell, guitar, vocals 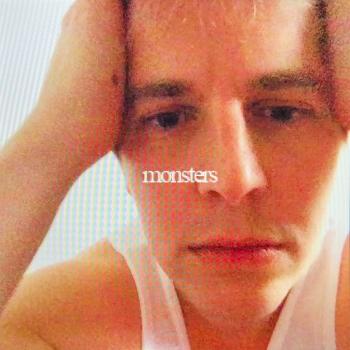 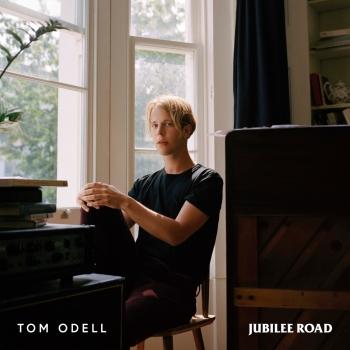 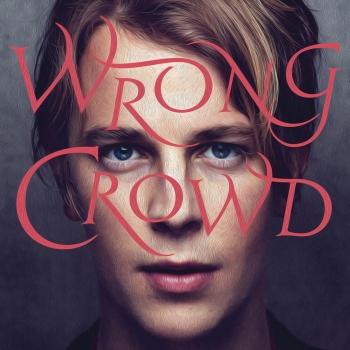 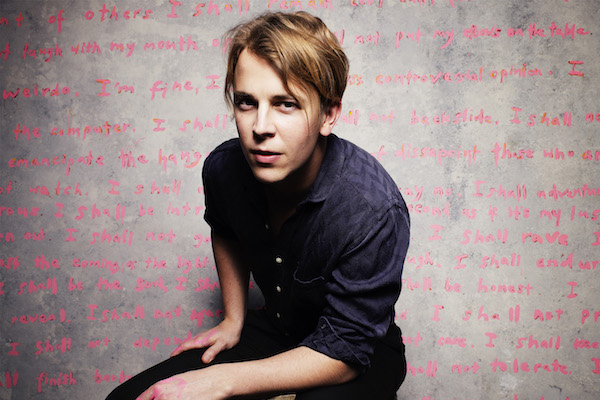