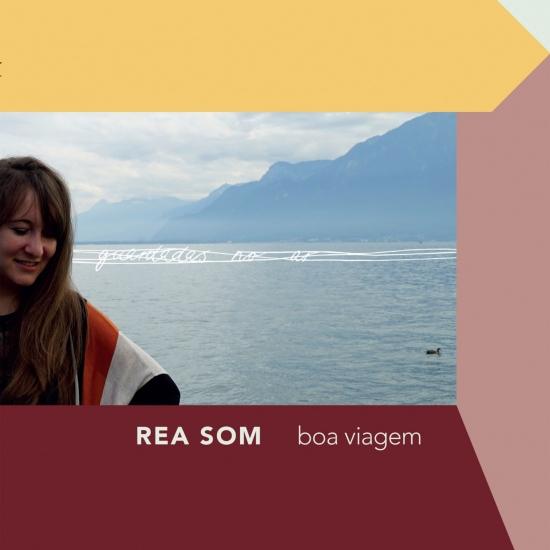 Calm guitar chords, rhythmic drums, a captivating voice and Portuguese lyrics are distinctive features of the band REA SOM. On the occasion of the band's 10th anniversary, the third album "BOA VIAGEM" ("Gute Reise" in German) is released.
The singer Rea Hunziker creates a fascinating soundscape with her three fellow musicians. The exotic of the Portuguese language, polyphonic vocal parts, danceable gripping grooves combined with emotional ballads makes this album. Rea Hunziker's supple voice corresponds precisely to the lilting softness and lightness of the Brazilian song material. The three instrumentalists support the singer with rhythmically sophisticated and inspiring accompaniment. In her lyrics she talks about the lightheartedness of being in love, the powerlessness of death and calls for more acceptance and diversity.
The album "BOA VIAGEM" was recorded during the Corona forced break at Visco Sound Studio Emmen in Switzerland and mixed and mastered at Bauer Studios Ludwigsburg in Germany.
REA SOM is the name of the Swiss band dedicated entirely to Brazilian music. The band leader is the singer and composer Rea Hunziker. 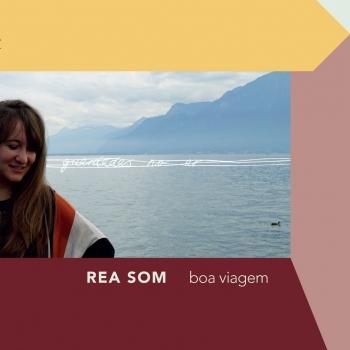 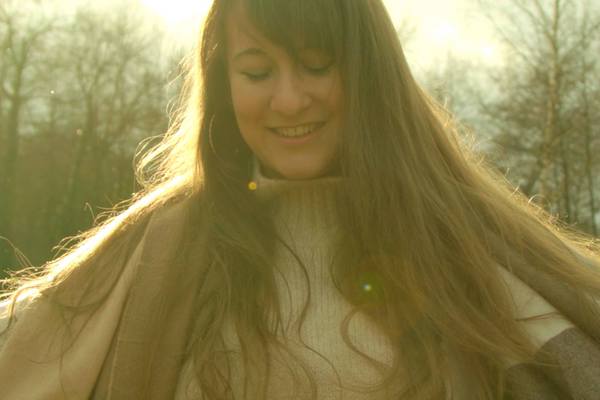 Rea Hunziker
was born in Baden (CH) in 1989 and grew up in a family of artists and musicians. In the summer of 2007, Rea traveled to Brazil for the first time and came back with formative memories of the country, music and culture. The singer was so fascinated by Brazilian music that she started the band REA SOM. Rea began to emulate the great Brazilian female voices Maria Rita and Elis Regina, learned Portuguese and soon began to write her own lyrics.
Since 2011, REA SOM has been playing concerts all over Switzerland (including at Festival da Jazz St. Moritz, Blue Balls Festival Lucerne, Stimmen Festival Ettiswil, Gambrinus Jazz Plus St. Gallen, Jazz in Baden, Sternenkeller Rüti, Jazz in Sarnen).
In 2018, after another stay in Rio de Janeiro, the second CD of REA SOM was released by Unit Records. The CD was recorded in October 2017 at Hardstudios in Winterthur, in co-production with Radio SRF 2 Kultur.
In 2022, the band's third CD will be released to celebrate the band's 10th anniversary. "BOA VIAGEM" was recorded during the Corona forced break at Visco Sound Studio Emmen in Switzerland and mixed and mastered at Bauer Studios Ludwigsburg in Germany.
The multicultural band always features greats of the Brazilian jazz scene, such as saxophonist Rodrigo Botter Maio, percussionist Alejandro Panetta, drummer Juan Carlos Abreu, pianist Simon Althaus and percussionist Freddy Benitez.