Love In Itself.2 and Live Tracks (Remastered) Depeche Mode 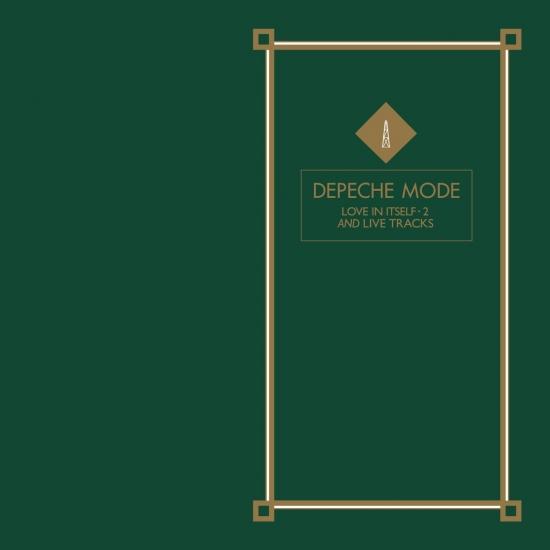 Info for Love In Itself.2 and Live Tracks (Remastered)

At once a successful progression in Depeche's increasing sophistication and a bit forced and ham-handed, "Love in Itself" is a curious single even for the band, with a stentorian pace and delivery from Gahan matched by a keyboard line that's more nagging than memorable. However, the deep production throughout, from the soothing wash in the background to the quick interjections of clicks and chimes, not to mention an amusing tradeoff between acoustic guitars and pianos halfway through, shows a definite something. The "3" mix of the single, like many of the band's own remixes of the time, isn't much different from the main mix in terms of length, but the "4" mix is something else entirely. Essentially an acoustic version of the song with guitar, piano, and light percussion backing a light, slightly jazzy delivery from Gahan, it's an amusing and affecting peek into Depeche's internal workings, down to the extended jam conclusion. Wilder contributes the B-side, "Fools," a comparatively much more straightforward number with a slightly melancholy lyric. Wilder's vocal delivery is calm and low-key, while the music veers between playfulness, especially in the break, and a mid-paced, gloomier overall feel. It's not deathless, but it's reasonable enough. The "Bigger" mix, meanwhile, improves somewhat on the original, adding a kickier intro with other vocals and a better sense of softly dramatic atmosphere.
Depeche Mode
Digitally remastered 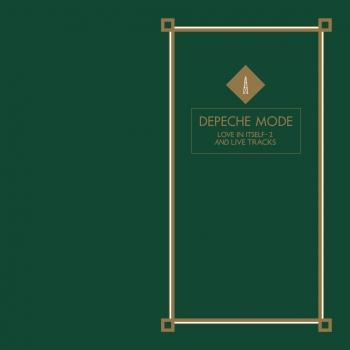 Love In Itself.2 and Live Tracks (Remastered) 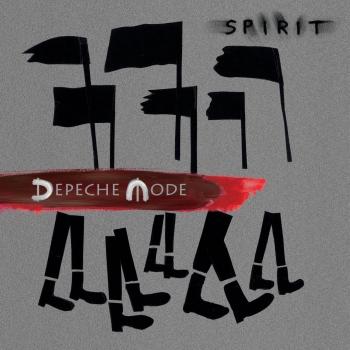 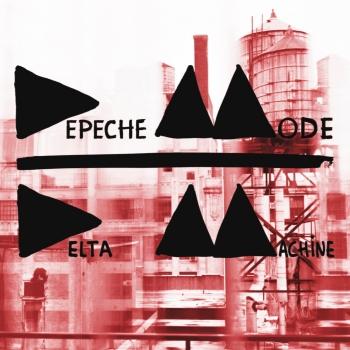