Closer You Get (Remaster) Alabama 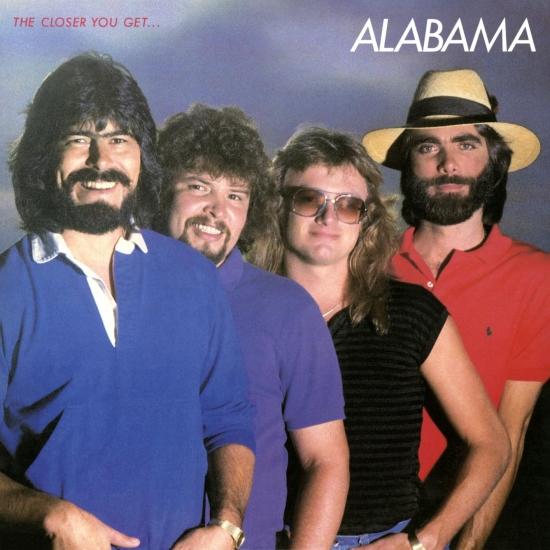 Info for Closer You Get (Remaster)

Recorded during the peak years of Alabama's career, „Closer You Get“ combines pop-rock with country in a very distinctive, always catchy manner. Listening today to this mix of genres, one realizes how truly original and groundbreaking this music once was; with „Closer You Get“ (and other records from this period), Alabama essentially created a new breed of popular music, one that would give birth to artists such as Garth Brooks and even Shania Twain.
Highlights on this album include 'Lady Down on Love,' 'She Put the Sad in All His Songs' and 'What in the Name of Love.' These songs revolve around classic themes of love and the lack of it. However, Randy Owens and the boys also perform songs with a stronger rock edge too--examples of this include the title track and the album's closer, 'Lovin' Man.' Most of the songs on this record, however, are delicate and lush. Replete with many fine ballads and mellow country originals, „Closer You Get“ helped redefine popular music in the latter half of the last century.
„On their fourth album The Closer You Get, Alabama gets further away from the country roots and down-home charm responsible for their incredible chart success. One may be surprised at the unusual number of ballads, but popular country in the early '80s, in hindsight, seems more suited to adult easy listening than country with the popularity of Kenny Rogers, Crystal Gayle, and Dolly Parton. The songwriting is strong, and the vocal harmonies still blend unlike any other country band -- in fact, the members of Alabama trade lead vocal roles throughout the album. However, this album suffers from glossy production and the use of synthesizers. The use of a drum machine on the opening title track is nearly unforgivable, and the arrangement distracts the listener from an otherwise good song. However, Alabama shines when they use more traditional country arrangements. Upbeat songs like 'Red River' and 'Dixieland Delight' are great additions to their catalog and demonstrate how they became one of country's most successful groups. This is not the place to start, but most fans should eventually own this album.“ (Vik Iyengar, AMG)
Randy Owen, rhythm guitar, lead vocals
Teddy Gentry, bass, vocals
Jeff Cook, lead guitar, vocals
Mark Herndon, drums, percussion
Additional musicians:
William Adair, bass
Hayword Bishop, drums
Jack Eubanks, acoustic guitar
George 'Leo' Jackson, acoustic guitar
Shane Keister, keyboards
Dave Kirby, electric guitar
Farrell Morris, percussion
Fred Newell, electric guitar
Larry Paxton, bass
Willie Rainsford, keyboards
Stephen Schaffer, bass
Bruce Watkins, fiddle
Kristin Wilkinson, strings arrangement
Produced by Alabama, Harold Shedd
Digitally remastered 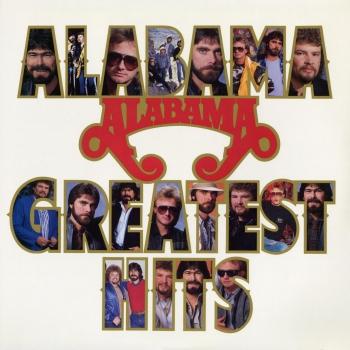 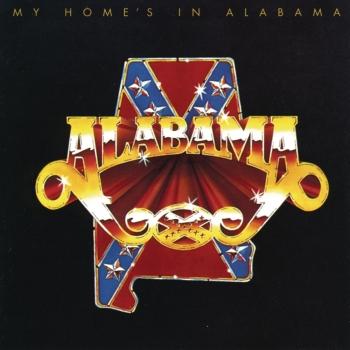 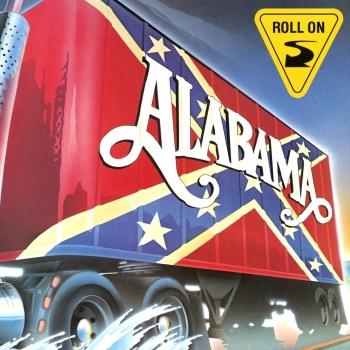 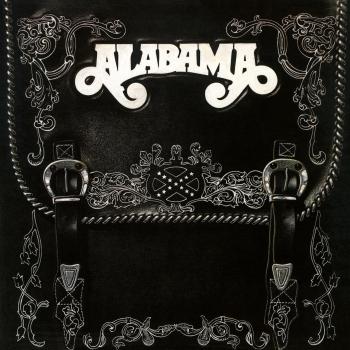 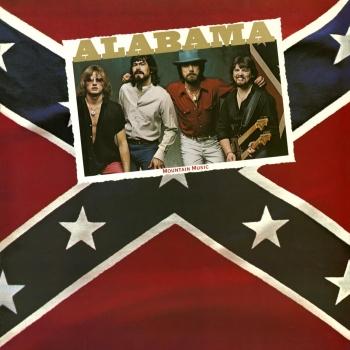 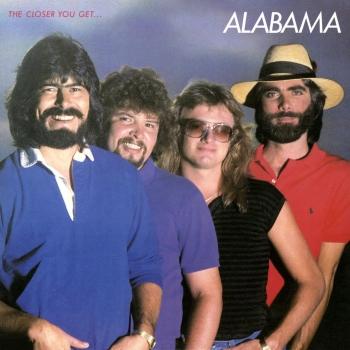 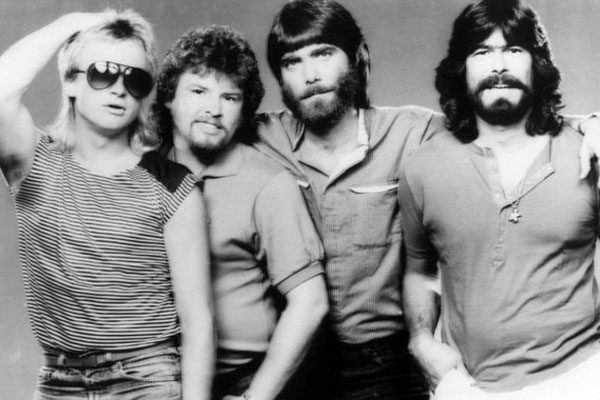