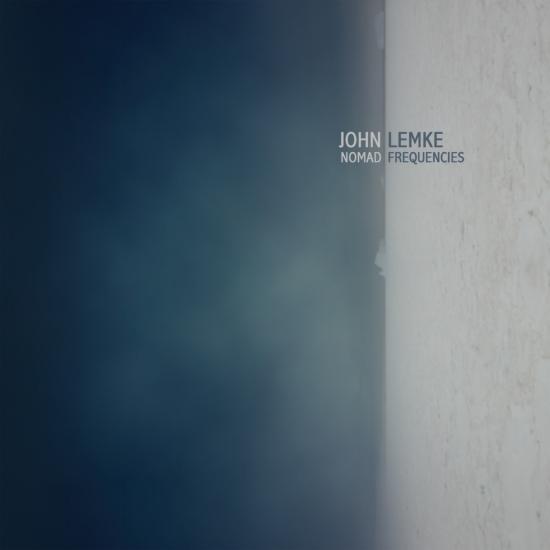 An ardent moulder of sound, John Lemke began carving out a very unique music blend on his debut album 'People Do' (2013) and its follow up EP 'Walizka' (2014). Informed by his work as a sound designer & composer for documentary films and his natural inclination towards fusing rhythm with rich textures and emotive melodies, he set out on a musical path that had been long in the making and is ever evolving.
The quest for unusual, inspiring sound sources has always been at the heart of John's process, however the genesis of his second album 'Nomad Frequencies' was rooted in much more inadvertent circumstances. In the summer of 2014, forced to indefinitely evacuate his Glasgow flat and studio due to structural damage from one hour to the next, with nothing more than a laptop and a bag of clothes, John embarked on a six month odyssey of soul searching, couch surfing and spending an extended period of time in his old hometown of Berlin for the first time in years - it was to be an odyssey that would help ferment and distill the ideas of his second album on which work had just begun.
A year of particular global turmoil and upheaval, combined with John's personal, albeit very minor, 'displacement', caused a lot of questioning, frustration and anger, which somehow found its way onto the new material: a more confrontational, at times aggressive sound, paired on the other hand with a yearning for harmony, balance and space. Other influences came less from the world of music, but rather in visual form, through the densely textural art of Anselm Kiefer and the political, yet poetic musings of film maker Adam Curtis.
Intent on refining his sound toward a more minimal, bolder style, John set out to limit his sonic palate to a handful of carefully chosen elements. At the centre of this new direction remains the muted piano already introduced on his debut, but in a much more purified and raw form. This organic base is adorned by the warm fuzzing and wavering of analogue synthesisers, tape echoes, meditative tuning forks, field recordings from John's 'exile' period and percussion based on his rigid approach to sampling, which started developing on 'Walizka'. The guiding principle of his orthodox style of recording and sampling is to only use home-made sounds by utilising his own field recordings, applying contact microphones or hydrophones to objects and instruments, running them through different kinds of speakers and re-recording the sounds to arrive at a 'lived in' quality, often misunderstood as plainly 'lo-fi'. Touches of viola and woodwinds parts (Kim Moore of WOLF and Andrew Baker respectively) provide melody fragments and subtle details throughout the journey.
With John's healthy disregard for genre boundaries, the array of influences on 'Nomad Frequencies' is vast, but never over-powering. From the meditative tuning fork that starts proceedings on 'Of Elsewhere', the dub echoes to the hints of minimalism, free jazz explosions to the Lynchian atmospherics, all elements serve nothing more than the album's narrative journey between friction and harmony, best appreciated in its entirety. A rhythmic backbone collides with rich ambience and melody, often infectious and jarring at the same time, forging a soulful whole which most likely only reveals its true self after multiple spins.
„once again, with his distinctive combination of adventurous ways of playing instruments, unconventional methods of sound design, boldness and honesty, lemke has created a truly absorbing piece of music that ferociously yet gracefully defies classification. this is the work of a talented musician who constantly moves forward driven by curiosity and passion. it’s important music, untouched by trends and free of copycatting and banality. it will surely fill a spot in many best of the year lists. one of denovali’s finest outputs.“ (igloo magazine)
„all of this sonic craftsmanship and experimentation might sound fascinating in a cerebral way, but what makes lemke’s albums so captivating is that he grounds them with a brilliant sense of pure rhythm and melody. tease the layers apart and you will find a dizzying array of ideas and components of sound, but the music can still be enjoyed on a fundamental and visceral level. this is music your intellect and your limbic system can both appreciate.“ (stationary travels)
John Lemke, composer, sound design
Kim Moore, viola
Andrew Baker, flute, bass clarinet, soprano-/tenor saxophone
Produced by John Lemke 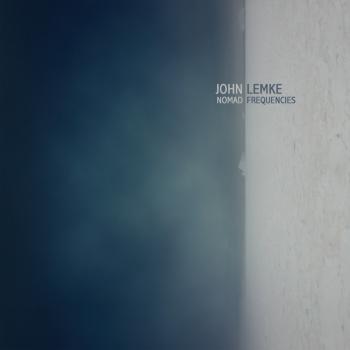