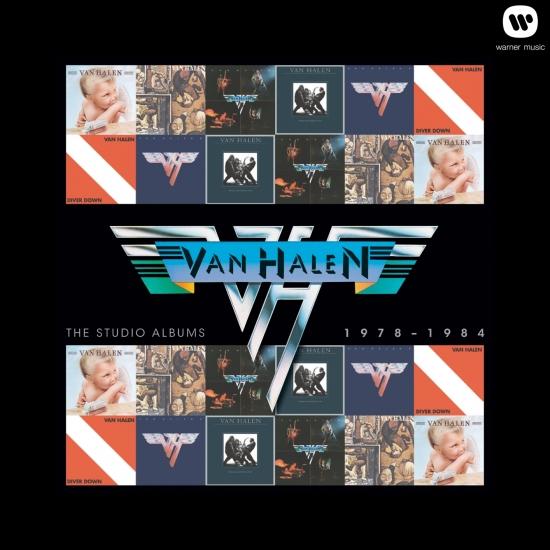 Van Halen… One of the world’s most legendary rock bands with some of the world’s most unforgettable songs. Over 75 million albums sold worldwide.
'The Studio Albums 1978-1984' is a no-frills package of VAN HALEN's incredible era with original vocalist David Lee Roth at the helm, remastered in 96kHz, 24bit. Featuring the now-immortal six-string styles of Eddie Van Halen, the devastating rhythm section of bassist Michael Anthony and drummer Alex Van Halen and the clean production of Ted Templeman, this box is a crash course in big rock.
This Studio Master set in 96kHz documents the band's indelible history, from their self-titled 1978 debut until the '1984' album, which was to be singer David Lee Roth's last record with the band until 2012. Included in this box are many of the band's best-known songs — 'Ain't Talkin' 'Bout Love', 'Runnin' With The Devil', 'Jump', 'Dance The Night Away', 'Unchained', 'Everybody Wants Some', 'Hot For Teacher' and 'Panama'.
This HighResAudio-Set contains the albums:
Van Halen (1978)
Van Halen II (1979)
Women and Children First (1980)
Fair Warning (1981)
Diver Down (1982)
1984 (1984)
The remastered Studio Master albums in 96kHz, 24bit are a MUST-HAVE for all Van Halen fans!
Davis Lee Roth, vocals
Eddie Van Halen, guitar
Michael Anthony, bass
Alex Van Halen, drums
Digitally remastered 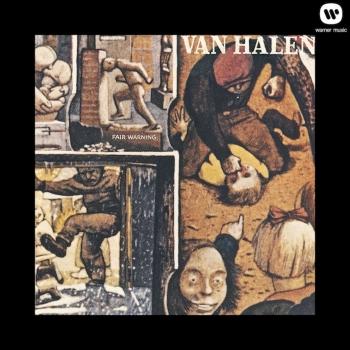 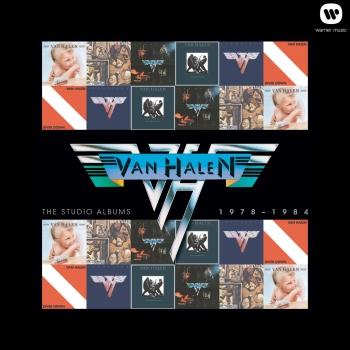 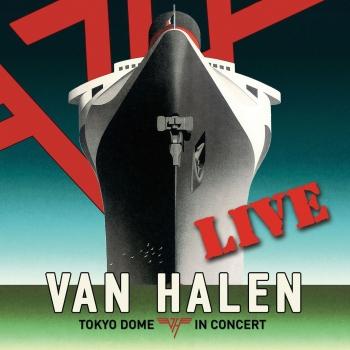 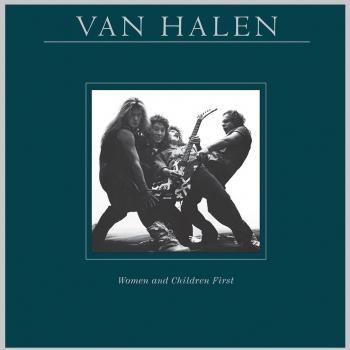 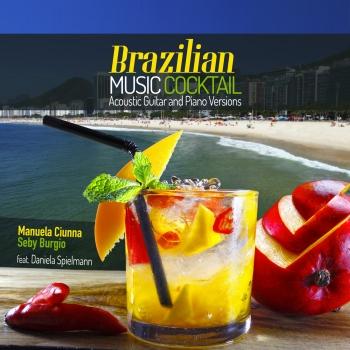 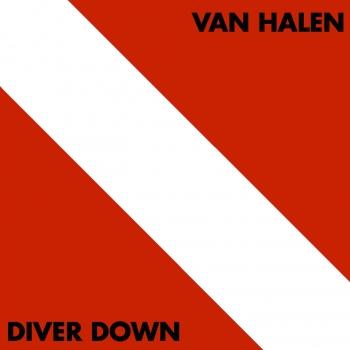 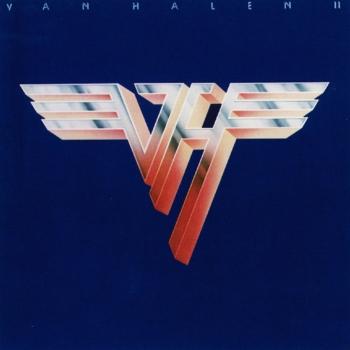 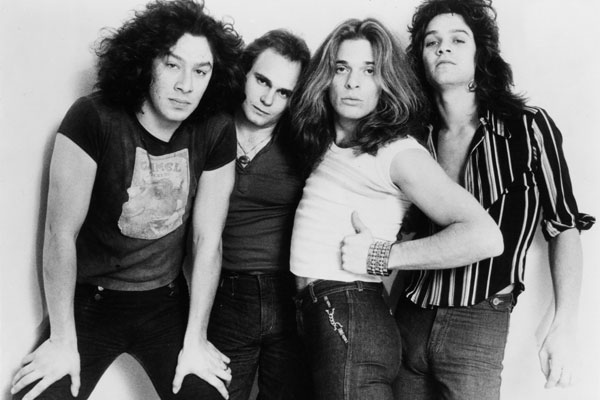 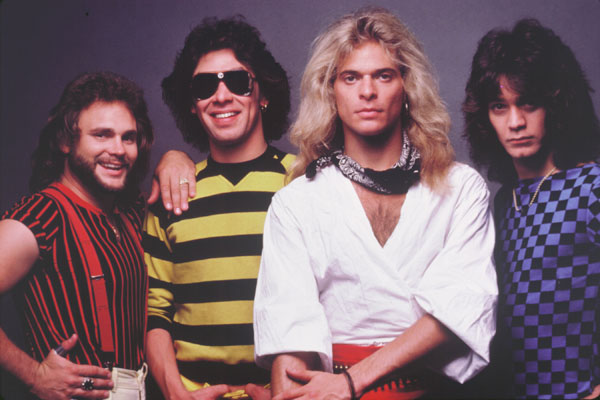