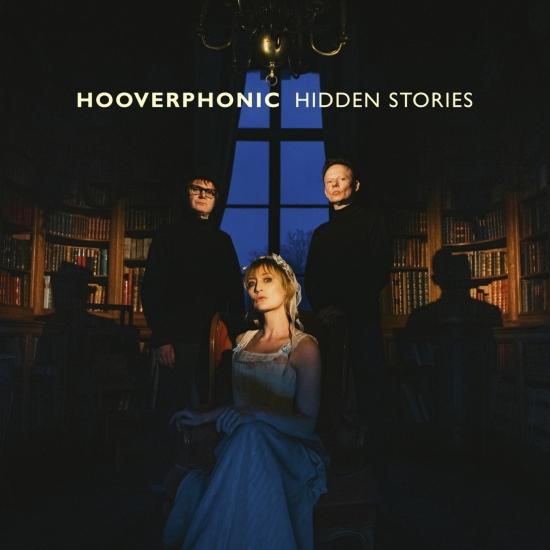 In March 2020 Hooverphonic was ready to climb the ESC-stage in Rotterdam with 'Release Me'. Alex Callier succeeded to record and mix a brand new album 'A Simple Glitch Of The Heart'. Less pop and more back to basics. But then the world got quiet. No Eurovision, no album.
A year later Hooverphonic releases 'Hidden Stories', with their iconic singer Geike Arnaert back on vocals, but those who expect a simple rehash of last year are out of luck. Callier wouldn't be Callier if he had simply rested on his laurels. Not only did Alex Callier write a new song for the Eurovision Song Contest, 9 other songs also proceeded to flow out of his pen & studio. These shaped and formed the foundation of this new masterpiece.
'The Wrong Place' turned out to be the best song for the festival: so atypical in terms of lyrics, but very Hooverphonic in terms of sound, there is darkness and there is humour, just as it should be!
"To sum it up, it is a wonderful album. Hooverphonic brought here plenty of good songs. It isn’t only about compositions and melodies, but also meaningful lyrics alongside professional productions. Geike proves as always that she is a great singer. One last compliment will be given to the team behind the songs (Alex Callier, Chanty, Charlotte Foret) who created 10 wonderful songs!" (Doron Lahav)
Geike Arnaert, vocals
Alex Callier, bass, keyboards, programming
Raymond Geerts, guitar 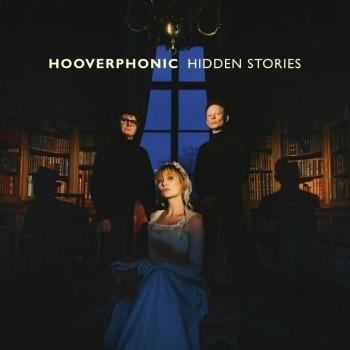 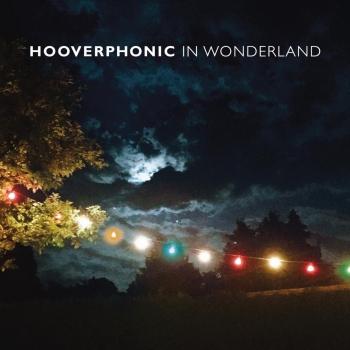