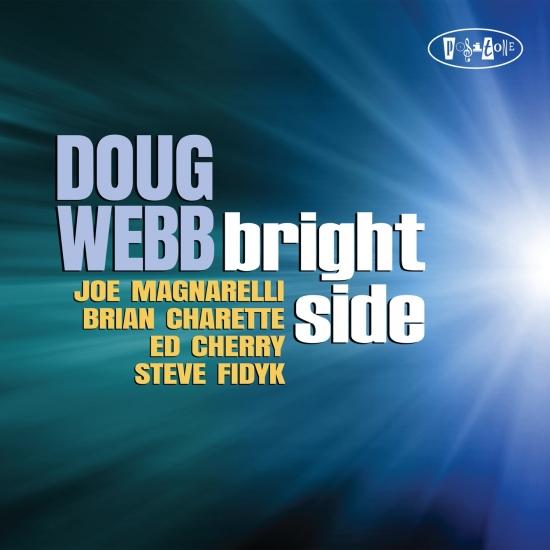 Info for Bright Side

The sky is the limit when tenor saxophone virtuoso Doug Webb turns his attention toward the "Bright Side" on his seventh release for Posi-Tone. Everything swings steadily as Webb plays with remarkable technical precision and a manifest knowledge of his materials. His tone is robust and extraordinarily well-centered, his articulation sharp, and his command of the tenor saxophone complete. Nevertheless, he is more than a mere technician, for his artistry is also considerable and this album is a crowning achievement for an artist who is as substantial a musician as jazz has ever produced. Along with the able assistance of an all-star group of label mates -- who are of course all leaders in their own right -- including organist Brian Charette, guitarist Ed Cherry, drummer Steve Fidyk, and special guest trumpet sensation Joe Magnarelli, Webb has fashioned a shining diadem of melodic jewels across a wide spectrum of styles and sounds! Critical listeners and casual fanatics everywhere will shine with intense delight as Webb soars onward and upward to new heights with "Bright Side."
Doug Webb, saxophone
Joe Magnarelli, trumpet
Brian Charette, organ
Ed Cherry, guitar
Steve Fidyk, drums 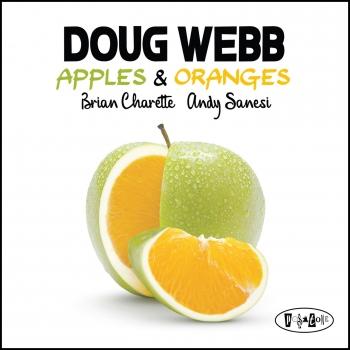 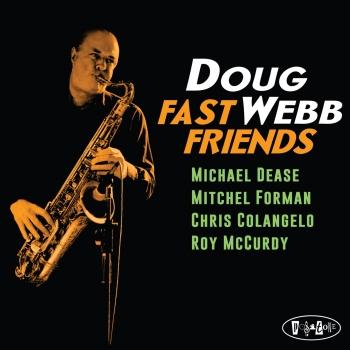 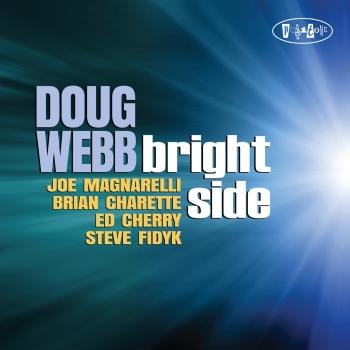 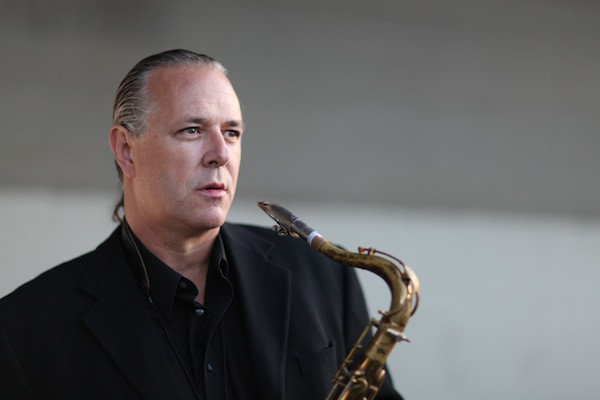 Doug Webb
was born in Chicago and moved to California at the age of 3. He is a graduate of Edison high school in Huntington Beach, CA and received a Bachelor of Music from Boston’s Berklee College of Music. He began playing the clarinet at the age of 8 and added saxophone and flute at 15. He lives in Los Angeles with his beautiful wife Alex and his son, Ryan.
Over his career Webb has played and recorded with such notable talents as Horace Silver, Freddie Hubbard, Sal Marquez, Stanley Clarke, Quincy Jones, Mat Marucci, Kyle Eastwood, Billy Childs, Rod Stewart, Carly Simon, Art Davis, Kenny Rogers, Bonnie Raitt, Pancho Sanchez and Vikki Carr. He played with the house band for the Dennis Miller TV show, the Jimmy Cleveland orchestra and continues to tour with the Doc Severinsen big band. He has recorded music for hundreds of movies and television programs. He solos on the sound track for Mystic River, Million Dollar Baby and Jersey Boys. Webb has been featured on hundreds of recordings.
Doug plays.... soprillo, sopranino, C soprano, soprano, slide soprano, swanee, saxello, F mezzo soprano, alto, stritch, C melody, tenor, straight tenor, baritone, bass, cortrabass and tubax saxophones... piccolo, Eb, Db, C, G, bass and contrabass flutes..and almost every size ever made of every other woodwind listed in wikipedia under woodwinds...including sarrusophones and renaissance and baroque woodwinds, double reeds...14 sizes of clarinets...and ethnic woodwinds from every region of the world.