Are You Feeling Alive? Hot Milk 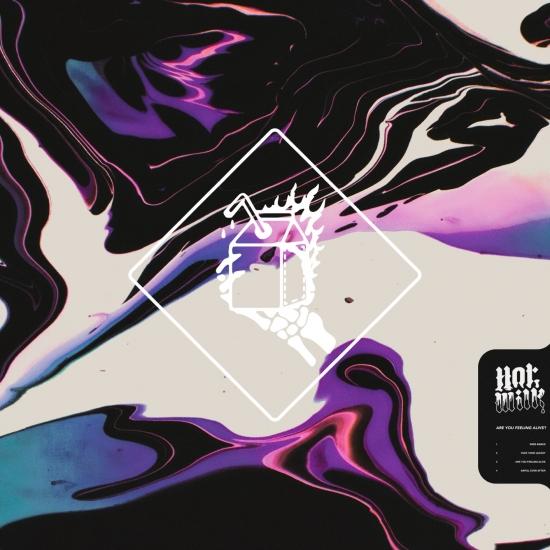 Info for Are You Feeling Alive?

Manchester emo-pop quartet Hot Milk burst onto the scene with a string of incredibly well-received support slots and two instantly-infectious singles – and already they’ve caught quite the buzz. Anyone following them will be eagerly anticipating the release of debut EP Are You Feeling Alive?, and they’ll be glad to know it absolutely doesn’t disappoint.
Are You Feeling Alive? is four tracks of unadulterated pop-punk brilliance imbued with personality and live-show appeal. Lead single Awful Ever After instantly showcases the best bits of the band – vocalists Han Mee and Jim Shaw duet and harmonise beautifully, both with powerful, angst-tinged tones perfectly suited to this kind of music. The song’s hook is established from the off as emo-tinged guitar combines with churning drums, forming a backdrop to achingly relatable lyrics telling of a toxic relationship such as “your words are poison and tongue a shotgun” and “you’re the shadow, I’m the sun, some things you can’t outrun”.
Also released prior to the EP is Take Your Jacket, where drummer Harry Deller truly shines – drummers are often seen as the backbone of a band, but Deller’s talent and energy brings him to the forefront as his pounding beats and cymbal rides propel the track forward. Again, the band’s doubled-up vocals are a focal point and something that really makes them stand out; they ensure the song sounds completely unique despite having clear roots in the 2000s pop-punk we already know and love.
On the previously-unheard title-track, Hot Milk create a nostalgic vibe not through just rehashing an old emo sound, but by combining trop-pop with guitar-led power-pop – it sounds thrillingly fresh and evokes the gorgeous feeling of spending hot summer nights with friends. Licks of synth flavour the verses before a chorus you absolutely won’t be able to get out of your head kicks in with groovy bass and more of that brilliant drumming that really stands out in the band. Finishing track Wide Awake channels All Time Low in its sing-a-long chorus, and there’s some impressive shredding in the bridge leading up to an explosive final moment.
It’s almost impossible to believe Are You Feeling Alive? is only Hot Milk’s first EP – their sound is already so characteristically them, with the band’s personality oozing from every brilliantly constructed pop song. If there’s a band to be keeping an eye on in 2019, it’s surely got to be Hot Milk.
Hot Milk 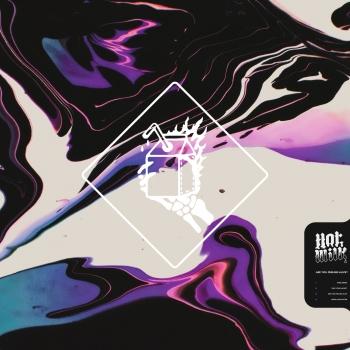 Are You Feeling Alive? 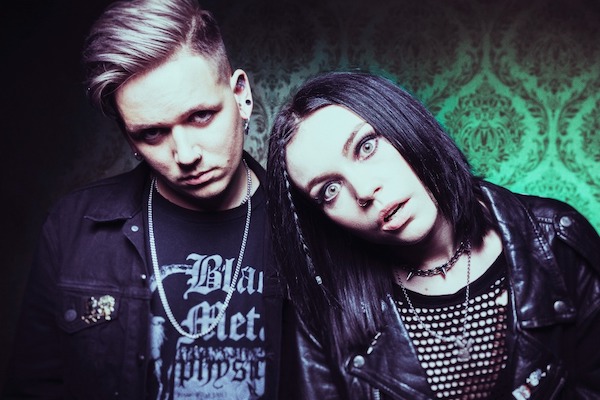 Hot Milk
are an emo power-pop duel fronted band from Manchester, England. Jim and Han met in a bar in the Northern Quarter in 2016, became fast friends and have lived together ever since. What started over a bottle of wine and an acoustic guitar in their living room, whilst it pissed it down outside, quickly became their vice and way to survive through everyday life. The Manchester weather coupled with their persistent desire to fill a meaning-shaped hole meant that one song quickly turned into fifteen after running home from work during lunch breaks and staying up all night.
Singing sad songs with happy melodies, Hot Milk are a celebration of the real. With Fun, Family and Kindness at the forefront of their minds, Hot Milk hope to create an open and warm sphere where everyone is invited.