Something Good Will Happen MarthaGunn 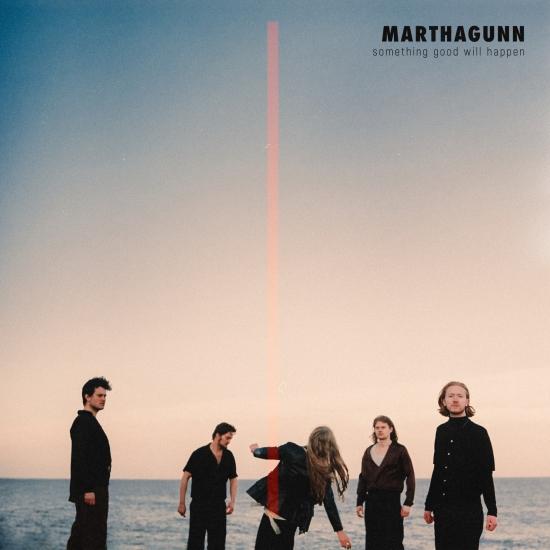 Info for Something Good Will Happen

Something Good Will Happen marks another defiant chapter for MarthaGunn, who consistently prove they are worth their weight in gold through honest and conscientious song-writing, partnered with pristine pop melodies. This is the sound of a band ever evolving their euphoric sound, where nuanced production and kaleidoscopic samples lift them into the stratosphere.
If there’s one goal MarthaGunn want to achieve with their music, it’s connection. Whether it’s Abi giving a voice to her contemporaries via her Songwriters Circle on Instagram live, where she invites her favourite songwriters for a Q&A about their process, guests including Another Sky, Katy J Pearson, Willie J Healey, Flyte and Buzzard Buzzard Buzzard, or setting up a virtual tour in light of having shows cancelled and playing a special live set including a locally sourced cover - her and her band want to remind people that they’re not alone and that, at end of the day, we’re all human and we all have that in common.
MarthaGunn 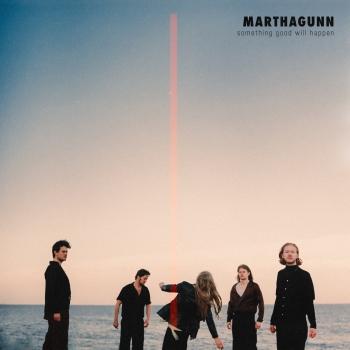 Something Good Will Happen 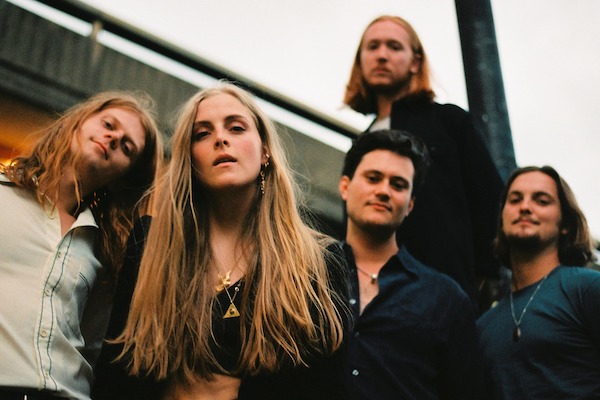 MarthaGunn
take their name from the 18th century folk heroine who operated bathing machines on Brighton’s seafront, curing the assorted ailments of wealthy visitors. “She was a spiritual healer”, lead singer Abi Woodman says, “I like the reference because she healed people, and we hope our music has the ability to do the same.”
As diligent as they are ambitious, the five-piece - line-up completed by Humphrey Luck and Max Hunter on guitar, Ali Mackay on bass and Frankie Sparrowhawk on drums - have spent time honing their craft, delivering raucous shows across the UK and Europe, while perfecting their passionate indie-rock. Their live portfolio includes support slots for Palace and Bear’s Den, festival bookings at Latitude, Citadel, The Great Escape, and an ambitious 17 date regional UK headline tour.
MarthaGunn’s brand of indie-pop began to really pick up steam during 2020 with increasing critical acclaim as the band prepare to release a debut album in 2021