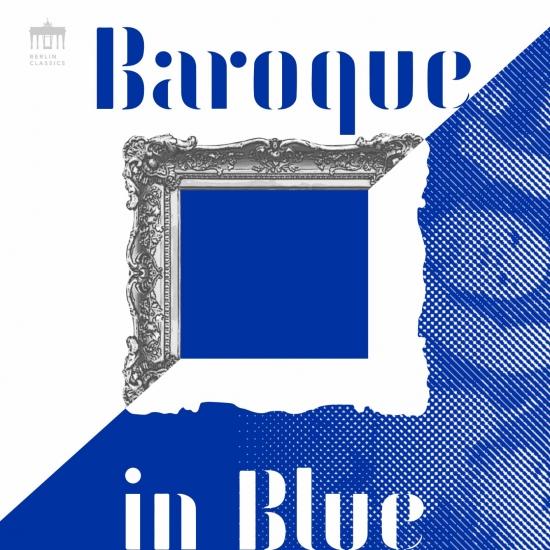 Info for Baroque in Blue

On their new album "Baroque in Blue", Eckart Runge & Jacques Ammon explore the field of tension between two musical epochs and genres that are separated by more than 200 years. Baroque and jazz have much more in common than one might think at first glance: walking basso continuo, the joy of spontaneity and, last but not least, the high art of improvisation.
The duo Runge & Ammon has now been around for more than a quarter of a century. The cellist from Berlin and the pianist from Santiago de Chile got together when they were still students in order to experiment with repertoire that goes beyond the limits of what is required, in addition to the compulsory programme of training, competitions and examinations. "Since then, we've actually always done programmes that combine classical music with something else," Runge says of the joint projects. "We came from Piazzolla, moved on to classical tango, then into film music, jazz, pop, but also back to Beethoven. We've always tried to juxtapose genres, partly to shed new light on classical music, but also because we're passionate about exploring other styles and directions, learning new things and finding out about surprising things." Both artists also have their individual careers, Runge among others over three decades as the defining voice of the Artemis Quartet, Ammon as an internationally celebrated soloist and time and again a sought-after chamber music partner, for example with violinist Daniel Hope. This independence is important, because it makes it possible to devote oneself casually in dialogue to music that cannot be found in the canon.
"Baroque in Blue" is the logical continuation of their album "Revolutionary Icons", which combined the musical explosiveness of Beethoven's music with the pop and rock icons Jimi Hendrix, Amy Winehouse, David Bowie and Frank Zappa. Now here they unwind a suite and logical sequence with selected works by Gershwin, Chick Corea, Lucio Amanti or Miles Davis between the movements of the Baroque old masters. They can experiment with the supposed opposites, let the austerity and clarity of Gluck, Handel, Vivaldi, Bach merge into something that meets the baroque idea of music turned towards man, but also lets it grow beyond the original context via the anchors in the present or at least the near past. It is these paths that may run serpentine, but always cross each other in the fun of playing together and an energy that shapes art regardless of epochs.
Eckart Runge, cello
Jacques Ammon, piano 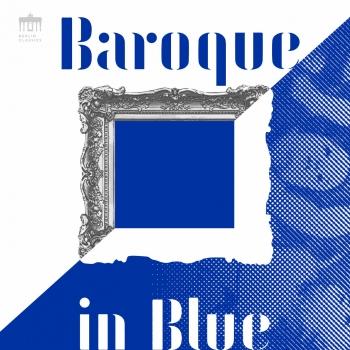 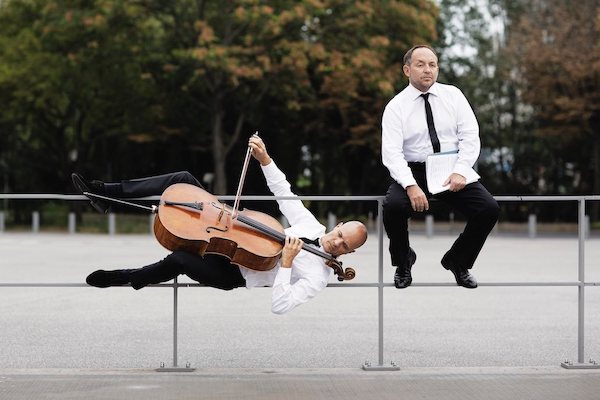 Eckart Runge
was born in Heidelberg and studied with Edmond Baert in Brussels and David Geringas in Lübeck. Prizes at the Premio Stradivari Cremona and the ARD Quartet Competition in Munich, among others, laid the foundation for his versatile concert activity.
For thirty years he was cellist of the Artemis Quartet, with which he performed worldwide and shaped its characteristic profile through all instrumentations. The ensemble's albums, including the Beethoven complete recording, have won multiple Diapason d'Or, Grammophone Awards and four ECH0 Classics.
In 2019 Eckart Runge decided to go his own artistic way, to dedicate himself to soloistic projects, especially to his other great passion, the border crossings between classical music and jazz, tango, rock and film music. For his solo debut album, Eckart Runge has chosen the premiere recording of the jazzy Cello Concerto op. 85 by Nikolai Kapustin and the 1st Cello Concerto by Alfred Schnittke with the Rundfunk-Sinfonieorchester Berlin. Runge will present the European premiere of John William's Cello Concerto with the Munich Symphony Orchestra in 2020.
As a professor at the Berlin University of the Arts and at the Chapelle de la Reine Elisabeth in Brussels, he has been passing on his experience since 2005.
Eckart Runge plays a rare cello made by the brothers Hieronymus and Antonio Amati in Cremona in 1595, generously loaned to him by Merito String Instrument Trust Vienna.
Jacques Ammon
Born in Santiago de Chile to German-Chilean parents, Jacques Ammon first attracted attention in 1989 as the first prize winner of the International Claudio Arrau Piano Competition. Jacques Ammon began his studies as a pupil of Margarita Herrera in Santiago and continued them in 1990 with Konrad Elser at the Musikhochschule Lübeck.
Jacques Ammon performs regularly as a soloist and chamber musician in the most renowned concert halls in Germany and Europe (including the Vienna Konzerthaus, Chatelet Paris, Concertgebouw Amsterdam, Wigmore Hall London, Palau de la Musica Barcelona) as well as in Russia, Japan, Chile, Argentina and the USA. Many of his concerts have been documented on radio stations such as Radio France, BBC and ARD.
At the invitation of the 12 cellists of the Berlin Philharmonic, Jacques Ammon was artistic advisor for a CD production (EMI) of Latin American music, which received a Grammy nomination. In 2009 he participated in an album by the Artemis Quartet (Warner/Erato) with music by Astor Piazzolla. In addition to the duo with Eckart Runge, he regularly plays with violinist Daniel Hope. This collaboration has resulted in several albums on the Deutsche Grammophon label. Jacques Ammon also works as a passionate teacher at festivals including the International Chamber Music Course of the Jeunesses Musicales in Weikersheim, Karlsruhe Master Classes, Akademie Hohenstaufen, Schloß Neuhardenberg and since 2011 as Artistic Director of the CMMC in Frutillar / Chile.
Since 2015 Jacques Ammon has been professor of piano at the Felix - Mendelssohn - Bartholdy University of Music and Theatre in Leipzig.