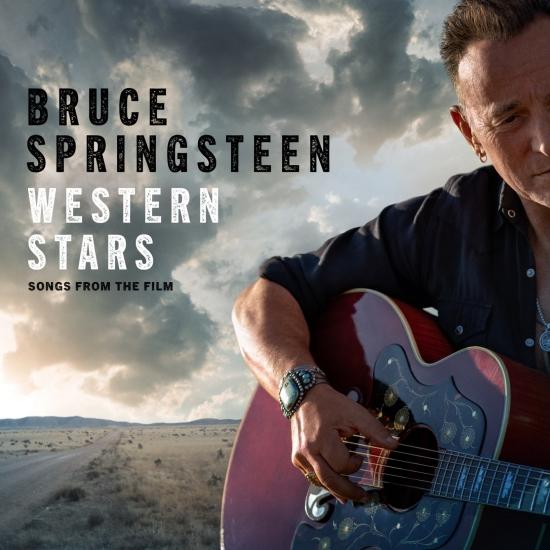 Info for Western Stars - Songs From The Film