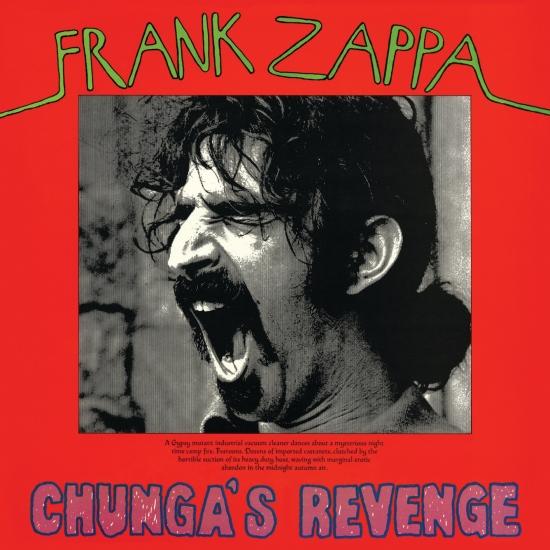 The Crux Of The Biscuit (Remastered)

You Are What You Is (Remastered)

One Size Fits All (Remastered)

The Mothers Of Invention