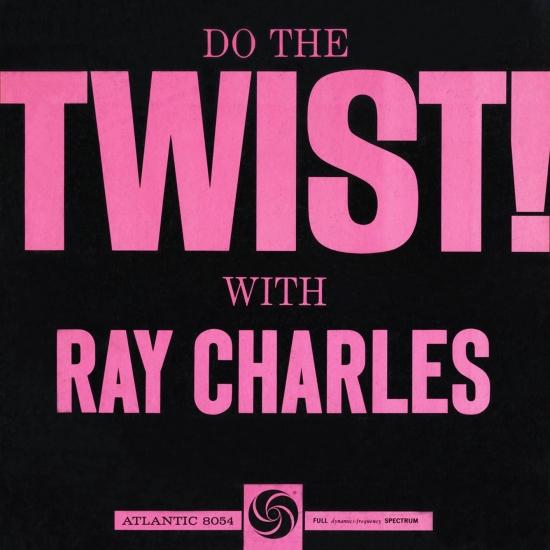 Info for Do The Twist! With Ray Charles (Mono Remastered)

Pretty great stuff – and not the gimmicky "dance" record you might guess from the title! The set's simply a collection of some of Ray's best hard-hitting R&B tracks for Atlantic – mostly recorded in the 50s, and brought together with this 60s title, in a package that also features twist dance steps on the back. Get past the title, and the tunes are excellent – an all star selection of tracks that includes "Tell Me How Do You Feel", "I Got A Woman", "Heartbreaker", "Tell The Truth", "You Be My Baby", "What'd I Say", and "I'm Movin On".
Digitally remastered