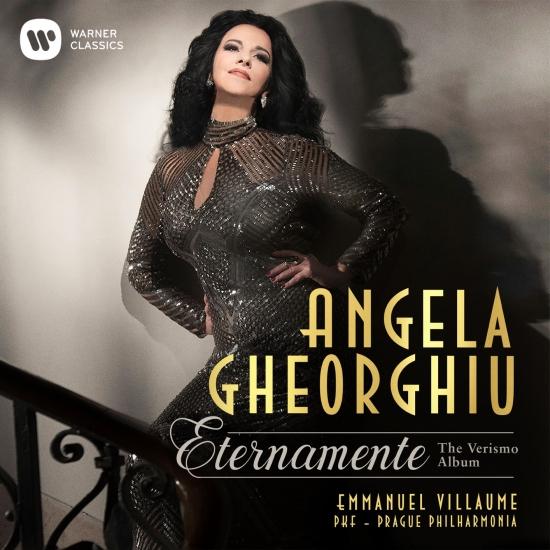 Info for Eternamente - The Verismo Album

For Eternamente, her first studio recording in six years, soprano Angela Gheorghiu focuses on Italian composers of the generation that followed Verdi and predominantly on repertoire she has not sung before – including some fascinating rarities. Joining her for duets from Mascagni’s Cavalleria rusticana and Giordano’s Andrea Chénier is another star of today’s opera stage, tenor Joseph Calleja.
Eternamente is described as a collection of verismo – the term used generically for Italian opera of the immediate post-Verdi era. No matter when they were composed, and no matter what their subject matter, all these operas demand great passion and commitment from their performers – and they get it from Angela Gheorghiu. “It is like my soul, it is something different, it is not the voice,” she explained in an interview with Opera magazine. “The voice is also there, it has to be there, and it has had to be prepared – but at that moment of the performance, there is more. The response is never a conscious exaggeration – it is a natural expression. I am never pretending. It is just how I am at that moment.” The character and impact of her voice was summarised thus in Gramophone: “With her smooth and dark-toned soprano, a voice at once powerfully firm and vulnerable, Gheorghiu stands out from an entire generation of talented singers. Her sound is convincingly Italianate in the great tradition; her voice, once heard, is never forgotten.”
Angela Gheorghiu, soprano
Joseph Calleja, tenor
Richard Novak, bass
PFK - Prague Philharmonia
Prague Philharmonic Choir
Emmanuel Villaume, conductor 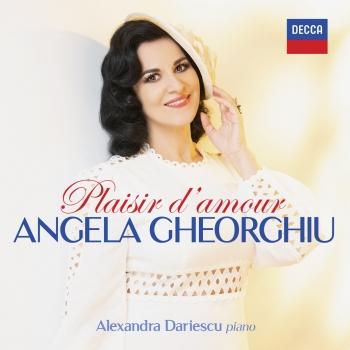 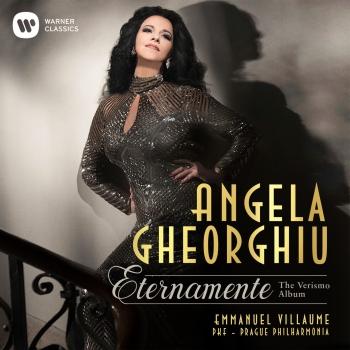 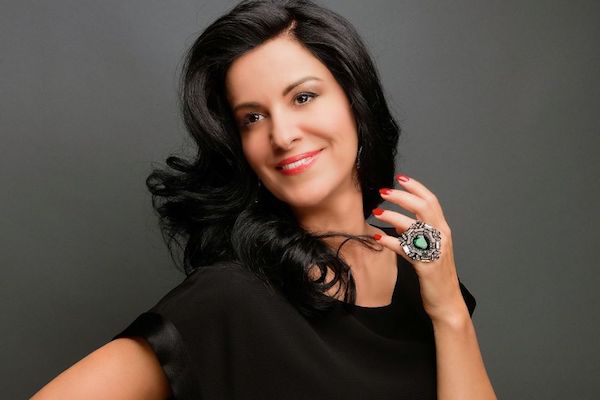 Booklet for Eternamente - The Verismo Album