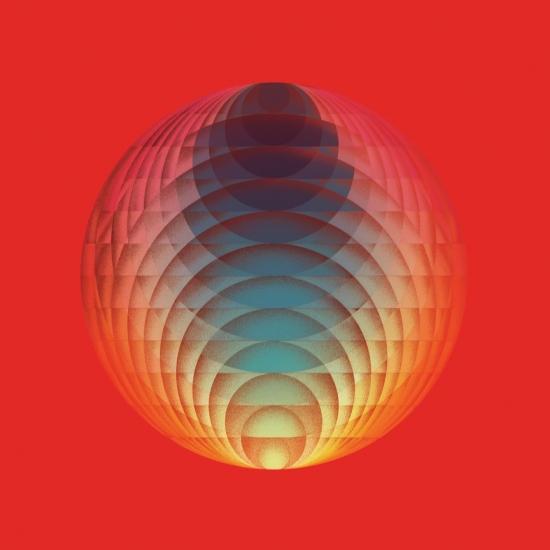 "Friendly Fire" the Sophomore album from singer/songwriter Ben Abraham is now available everywhere. The album is a stunning body of work, chronicling a massively life-altering period of time in the Abraham's life. The album includes tracks: "If I Didn't Love You", "Like A Circle", and "War In Your Arms" which have amassed millions of streams globally and met with praise from Huffington Post, American Songwriter, Clash and more.
Ben Abraham 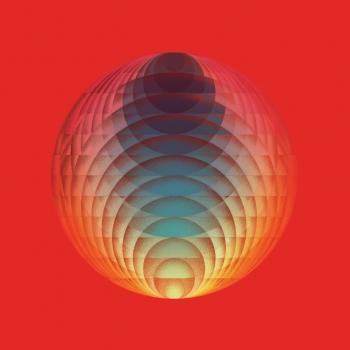 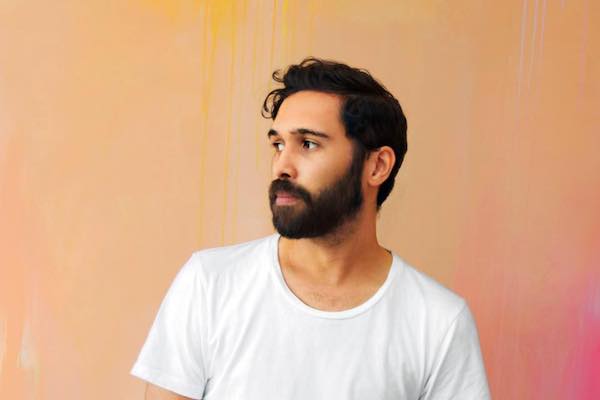 Ben Abraham
is an award-winning L.A.-based singer/songwriter from Melbourne, Australia. His 2014 self-released debut album Sirens earned widespread critical praise, leading to a 2016 reissue via indie label Secretly Canadian. Featuring appearances from Sara Bareilles and Gotye, the album was hailed by the New York Times as “a debut of remarkable depth.” While Sirens catalyzed his career as an in-demand songwriter – co-writing tracks like Kesha’s double-platinum, Grammy Award-winning smash hit “Praying” – he also experienced the most tumultuous period of his life, including a serious breakup and ensuing crisis of faith. In the thick of all that upheaval, Abraham created his sophomore album – due out later this year via Atlantic Records.
A selection of songs that speak to the undeniable possibility for rebirth after incredible loss and pain, Ben’s forthcoming album reveals the extraordinary gift for songwriting that he’s honed for much of his life and spotlights the cinematic yet emotionally raw sensibilities he’s long showcased while penning songs for artists like Demi Lovato and The Chicks. In bringing the album to life, Abraham worked with producer James Flannigan (Dua Lipa, MARINA, Matt Maeson), engineer/producer Jason Agel (Bjork, John Legend), and mixer Michael Brauer (Coldplay, John Mayer), recording solely at LA’s legendary Barefoot Studios.
With his earlier live experience including touring with country legend Emmylou Harris, Abraham recently supported Grammy, Tony, and Emmy Award-winner Ben Platt on his 2019 headline tour – a North American run that followed Abraham’s co-writing several songs on Platt’s debut solo album, Sing to Me Instead.