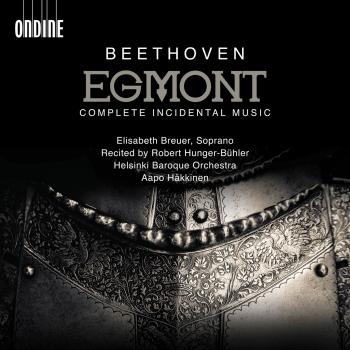 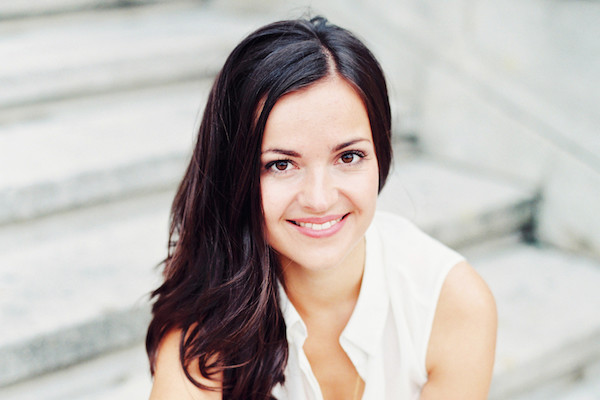 Elisabeth Breuer
studied singing with Elisabeth Batrice at the University of Music and Performing Arts Graz, with whom she still closely collaborates.
As a versatile concert singer she performed with the Staatskapelle Dresden, the Leipzig Gewandhausorchester, the MDR Symphony Orchestra, the Norddeutsche Radiophilharmonie, the Swedish Radio Symphony Orchestra, the Bruckner Orchestra Linz, the Munich Symphony Orchestra, the Wiener Akademie, the Zürcher Kammerorchester, the Kölner Kammerorchester, the Helsinki Baroque Orchestra, the Concentus Musicus Wien or the L'Orfeo Baroque Orchestra. Her work with conductors such as Daniel Harding, Asher Fisch, Franz Welser-Möst, Andrew Manze, Federico Maria Sadelli, Dennis Russell Davies, Howard Griffiths, Hansjörg Albrecht, Martin Haselböck, Risto Joost, Ruben Jais or Christoph Poppen has taken her to the Gewandhaus Leipzig, the Kölner Philharmonie, the Tonhalle Düsseldorf, the Munich Philharmonie am Gasteig, the Berwaldhallen in Stockholm or the Vienna Musikverein. In December 2018 Elisabeth Breuer made her debut at the Elbphilharmonie, in February 2019 she appeared for the first time at the Teatro La Fenice in Venice singing Elisa in Mozart‘s Il Re Pastore.
From 2009 to 2016 the artist was a member of the Landestheater Linz where she could acquire a rich repertory in opera and operetta. Important roles in Linz have been Gretel, Norina, Musetta, Constance (Dialogues des Carmélites), Despina, Bellezza (Il Trionfo del Tempo e del Disinganno), Anne Frank (The diary of Anne Frank), Adele or the soprano part in Carmina burana. In 2016 she appeared as Donna Fulvia in Rossini's La pietra del paragone at the Teatro Lirico di Cagliari, followed by her debut at the Teatro di San Carlo in Naples with Der Zwerg by Alexander Zemlinsky. At the Opera of Cologne she sang the part of Christel in Carl Zeller's operetta Der Vogelhändler, in 2017 she performed as Papagena at the Teatro Regio in Turin and made her debut at the Neue Oper Wien singing Clemens Maria Staud's Die Antilope. In the recent past she sang the part of Sivene in Gluck's Le Cinesi at the Styriarte Festival in Graz.
In 2013 Elisabeth Breuer was nominated the Österreichische Musiktheaterpreis for her performance of Constance (Dialogues des Carmélites). In 2014 she has been awarded the Jungensemblepreis of the Music Theatre Linz and recently the visitors of the Linzer Landestheater elected her as their "Darling of the public 2015/16" wherefore she received the Richard Tauber Medal.