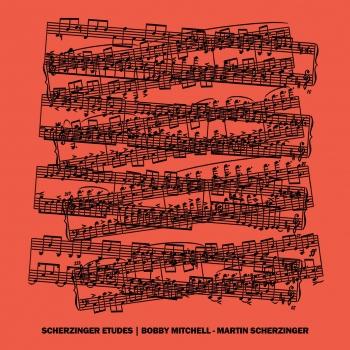 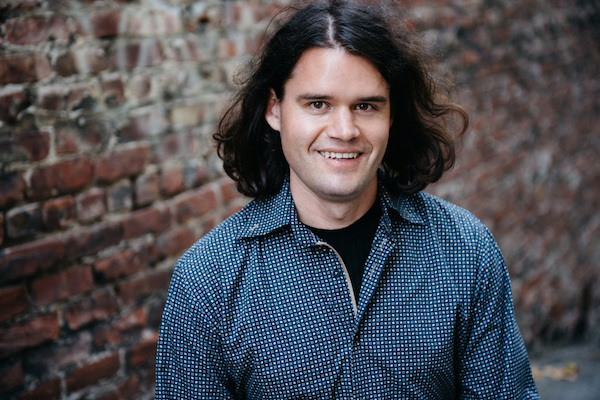 Bobby Mitchell
is an American pianist whose interests are embedded in the here and now of music as performance art, as well as the more standard classical repertory of centuries past. A frequent performer of new and rarely heard works, his interests lie mainly with the contemporary music canon and combining these works with the standard repertoire in an illuminating fashion. An instrumentalist who is not afraid to cross the traditional boundaries of programming and performance practice, he is active as a solo and collaborative concert pianist on modern and historical instruments and is also experienced in the fields of improvisation, composition, and conducting.
He has performed extensively in the Americas, across Europe, Asia, South Africa, and the Middle East, and recent highlights include concerto performances with Philippe Herreweghe and the Orchestra of the Eighteenth Century. Venues include the Menuhin Festival (Gstaad, Switzerland), the Concertgebouw (Amsterdam), Gran Teatre del Liceu (Barcelona), and Kennedy Center for the Performing Arts (Washington D.C.). He has otherwise performed as concerto soloist with orchestras and new-music ensembles in Europe, the Americas, Africa, and Asia. Significant solo activities include numerous performances of Frederic Rzewski’s epic 36 Variations on The People United Will Never Be Defeated! and frequent work with composers such as Frederic Rzewski, Steve Reich, and Louis Andriessen as well as regular work with peer composers of his own generation. Rzewski recently wrote a solo piano work called Winter Nights for Bobby, who also gave the USA premiere of Rzewski’s Songs of Insurrection and was involved in the Dutch radio’s initiative to record Rzewski’s entire novel-for-piano The Road.
Bobby records for the Alpha / Outhere music label (Haydn on an original pianoforte), VDE-Gallo (Schumann live in San Francisco), and New Focus Records in New York (Martin Scherzinger's solo piano works). His YouTube channel has become an Internet phenomenon for classical and improvised piano music, with more than half-a-million views. Primary teachers include Nelita True, David Kuyken, Robert Hill, Rudolf Lutz, Stephen Perry, and Bart van Oort.
He is artistic director of the piano festival En Blanc et Noir, Festival International de Piano Robert Turnbull, a five-day celebration of live piano music that takes place every July in Lagrasse, France.
Martin Scherzinger
Scherzinger's research specializes in sound studies, music, media and politics of the twentieth and twenty-first centuries, with a particular interest in the music of European modernism and after, as well as African music and transnational musical fusions. His research includes the examination of links between political economy and digital sound technologies, the poetics of copyright law in an international frame, the relation between aesthetics and censorship, the sensory limits of mass-mediated music, the mathematical geometries of musical time, and the history of sound in philosophy. This work represents an attempt to understand what we might call contemporary "modalities of listening;" that is, the economic, political, metaphysical, and technological determinants of both mediated and (what is perceived as) immediate auditory experience.