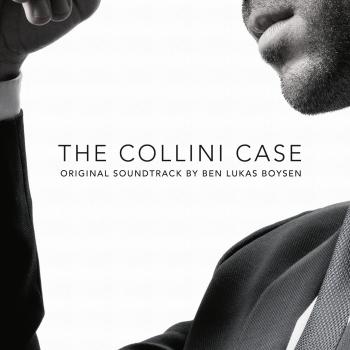 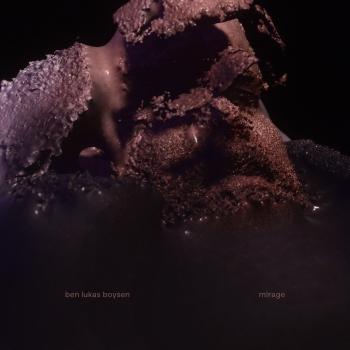 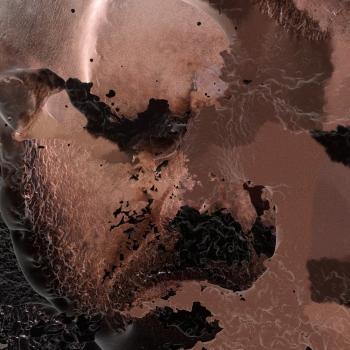 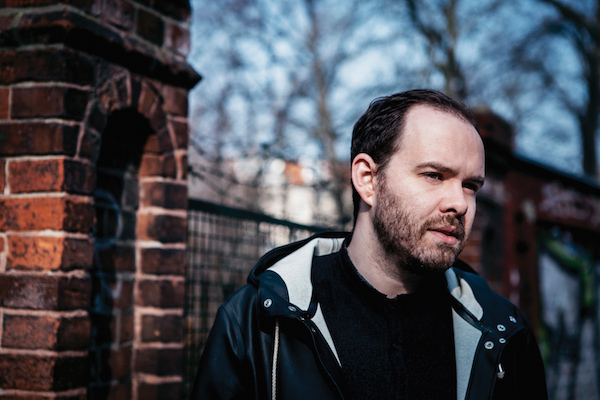 Ben Lukas Boysen
Berlin based electronic producer and in-demand sound designer, Ben Lukas Boysen has been in contact with music and arts from a very young age. Born in 1981 as the third child of opera singer Deirdre Boysen and actor Claus Boysen, his classical music training on piano and guitar began when he was seven years old.
Ben's first electronic compositions were done by experimenting with samplers and tape loops when he was 16. Setting up HECQ Audio as a studio project in 2008, he has produced many albums and created custom sound design for films, commercials, installations and image films – clients include MTV, BBC, Amnesty International, Marvel Comics and Mazda.
Festival such as OFFF, BD4D and Flash On The Beach have been inviting Ben to give workshops for students, TV & film editors, composers and sound designers. Boysen wrote his first score in 2010 for the feature film Restive, directed by Jeremiah Jones, followed by Johan Liedgren's Mother Nature and California Scheming by Marco Weber scored in 2011.
Mostly known under his moniker Hecq, Boysen will release his new album 'Spells' and a re-issue of his debut album 'Gravity' under his real name on June 10, 2016 via Erased Tapes Records. Ableton paid Ben a visit in his Berlin studio for a fascinating look at how he gathers and transforms his unconventional audio material. ‘Sleepers Beat Theme’, an excerpt from his score for the motion picture with the same name, was released as the opening track to the acclaimed Jon Hopkins-curated Late Night Tales compilation in early 2015.