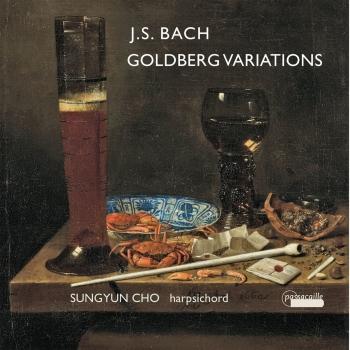 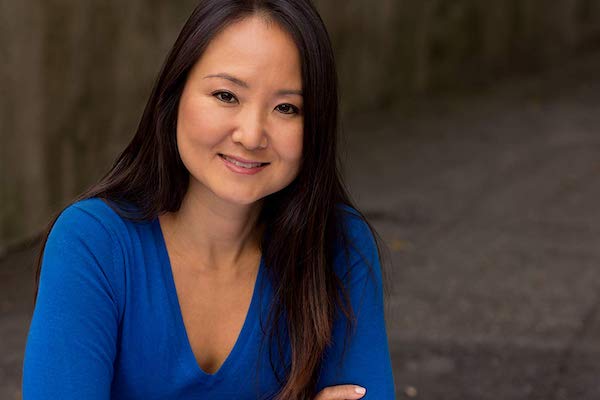 Sungyun Cho
began her musical studies in Seoul, South Korea, at the Seoul Arts High School, and at the Yonsei University with Professor Kwak Tong-soon. From there she went to the Royal Conservatory of The Hague where she studied harpsichord performance and chamber music with such internationally renowned pedagogues as Jacques Ogg, Patrick Ayrton, and Ryo Terakado. Throughout her studies, she performed across Europe as a soloist and chamber musician, and she completed her program in The Hague with the highest marks and distinction. After graduation, Cho’s career grew rapidly, and she quickly drew the attention of many around the world.
Cho has given recitals in the Netherlands, Belgium, Spain, Italy, France, Germany, Poland, Korea, Japan, Bolivia, Peru, Columbia, and Chile. She is sought after as a performer for music festivals and prestigious concert halls such as Les Éphémères in France; La Caixa Foundation and Circulo Bach in Spain; Kirchheimer Konzertwinter in Germany; Kioi Hall and the Fukuoka Early Music Festival in Japan; the Handel Festival, Yonsei University Church Sunday Concert Series, Goeun Museum concert series, and Korea University in Korea; and the Early Music Chiquito Festival and La Paz Music College in Bolivia; the Maene Piano Museum concert series in Belgium; the Bach Festival in Poland; at Alberto Hurtado University in Chile; and on the De Glind early music concert series and Limburg Organ Festival in The Netherlands.
As an ensemble player, Cho is a member of Tokyo Baroque and Animaccordi, directed by Ryo Terakado, and she regularly plays with the Belgian ensemble Il Gardellino. As a teacher, she has been an assistant for the harpsichord studio at the Royal Conservatory of The Hague, and has been invited to present guest lectures and master classes in many music festivals. She is also music director of the DaeJoen Early Music Festival in Korea.
Her CD of Bach’s Goldberg Variations was released on the Belgian label Passacaille. Recordings of Scarlatti Sonatas and the Telemann Paris Quartet are currently in production.