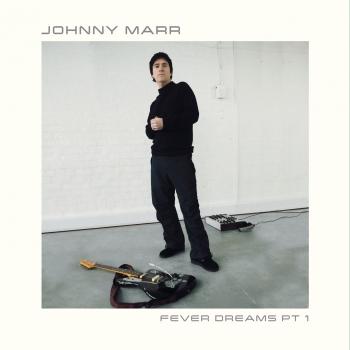 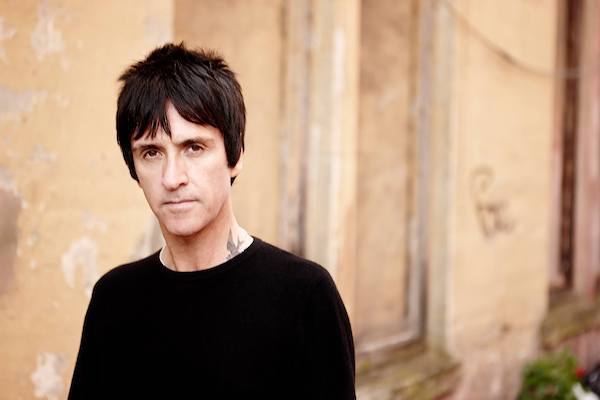 Johnny Marr
Among the most influential and respected guitarists of his generation Marr has been integral to a string of renowned bands dating back to the Smiths, for who he was co-songwriter – with Morrissey between 1983–87. Marr has also been a member of Electronic, The The and Modest Mouse. In 2008, he joined The Cribs after touring with them on 2008's NME Awards Tour, a group in which he would remain until 2011. In 2012 Marr announced he would be releasing a solo album titled The Messenger. Marr's jangly Rickenbacker guitar-playing in The Smiths proved to be popular among other musicians and has influenced many guitarists that followed, particularly in the Britpop era. In 2013, the NME awarded Marr its Godlike Genius award, hailing Marr as "not content with rewriting the history of music with one of the world's greatest ever bands, The Smiths, he's continued to push boundaries and evolve throughout his career, working with some of the best and most exciting artists on the planet." In 2013 Marr released his first full debut album The Messenger which once again placed him at the forefront of UK guitar music.