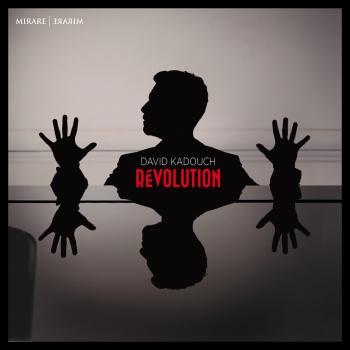 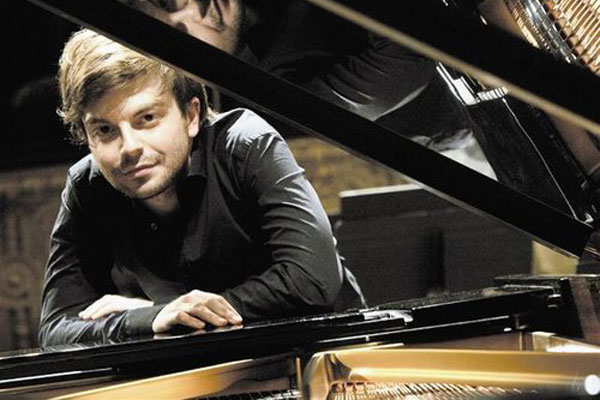 David Kadouch
a rising star amongst French pianists, was trained in Madrid by Dmitry Bashkirov, among others. At the age of twenty-five in 2010, he was voted “Revelation of the Year” by “Victoires de la Musique Classique.” Winner of numerous international competitions, including Beethoven in Bonn, David Kadouch made a stunning debut in New York in 2000, conducted by Itzhak Perlman. Encouraged by Daniel Barenboïm as early as 2005, Kadouch performs regularly with him, whether in Chicago or elsewhere. Voted “Artist of the Year” in 2011 by the Classical Music Awards, David Kadouch is coming for the first time to the Festival of Colmar. Under the baton of Ken-David Masur, he will perform Beethoven’s famous Third Concerto for Piano.