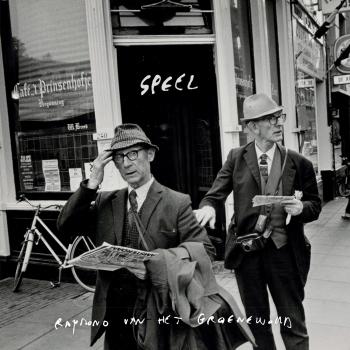 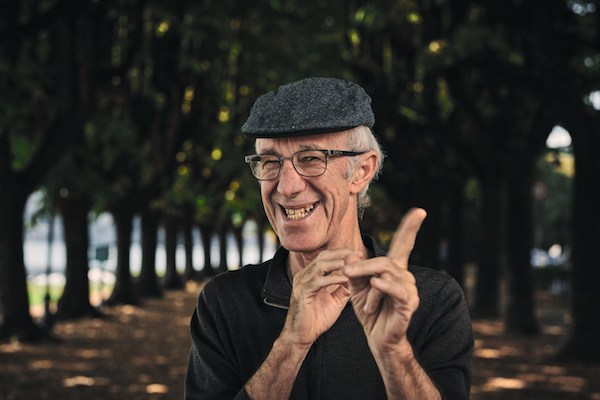 Raymond Van Het Groenewoud
One of Belgium's most popular rock singers, Raymond Van Het Groenewoud started his career as a guitarist for Johan Verminnen before forming the group Louisette with Erik Van Neygen in 1972. Describing himself as a poet, philosopher, and clown, he then launched a solo career with the help of his regular backing band De Centimeters a year later, scoring his first hit in 1977 with "Meisjes" and his first number one in 1990 with "Liefde Voor Muziek." In the 2000s he became renowned for his protest songs, including the anti-Bush "Down with America" and "WapperSong," which rallied against the plans for Antwerp's Lange Wapper Bridge.