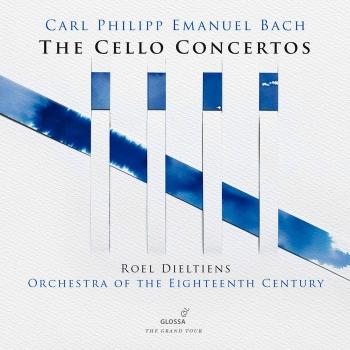 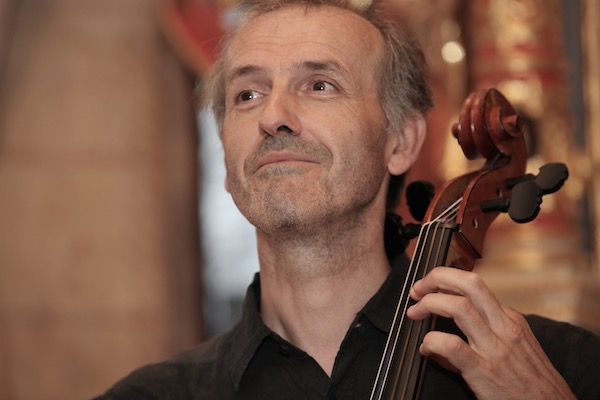 Roel Dieltiens
The cellist Roel Dieltiens studied in Antwerp (B) and Detmold (D). He swiftly made a name for himself on the international scene and is now regarded as an authority on both modern and Baroque cello. His strong personality, overwhelming musicality and unconventional approach took him right from the beginning of his career to all the world’s great concert centres (Paris, Berlin, London, New York, Moscow, Tokyo). He has also gained international recognition as a chamber musician and founder of the celebrated Ensemble Explorations. Since 2010 he has appeared in trio formation with Andreas Staier (piano) and Daniel Sepec (violin).
He has made a whole series of recordings for the Harmonia Mundi and Etcetera labels that have consistently received praise from the critics and aroused great public interest. Some quotations from the reviews that have greeted his CDs illustrate this nicely: ‘Simply the best’ (Classic CD, USA, on the recording of Kodály’s Sonata for solo cello op. 8); ‘The only significant disc of cello music to appear in 1997’ (Fanfare, USA, on his Franchomme CD); ‘A distinguished disc, and the best Vivaldi recording for a long time’ (Diapason, France, on his first CD of cello concertos by Vivaldi).
In 2010 Roel Dieltiens received a Klara award and the Caecilia Prize for his recent recording of the Suites for unaccompanied cello of J. S. Bach. Roel Dieltiens is Professor of Cello at the Hochschule der Künste in Zurich (CH) and has served as a jury member in international competitions including the Leipzig Bach Competition and the Moscow Tchaikovsky Competition.
In addition to this, he is associated with the Lemmensinstituut in Leuven (B), where he teaches chamber music. In 2006 the TV channel Canvas produced a comprehensive in-depth documentary about this artist.