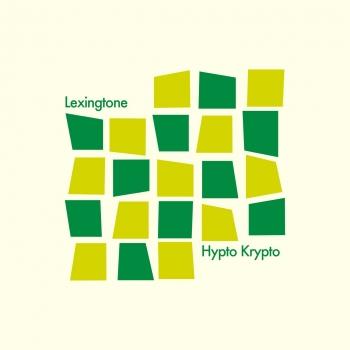 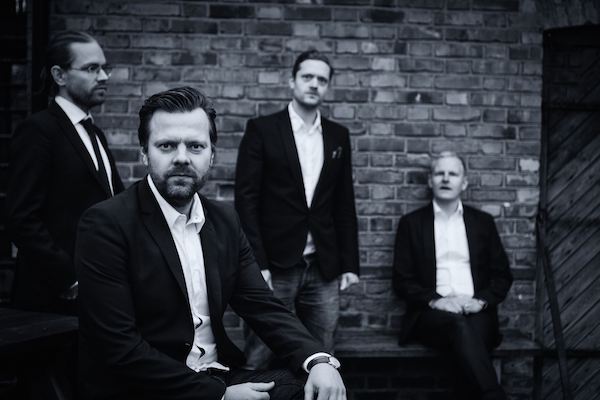 Lexingtone
is a Swedish-Finnish jazz quartet with established jazzmusicians living in Stockholm and Gothenburg. The members has for many years been touring around the world with various bands and genres.
Swedish quartet Lexingtone plays original compositions influenced by the 1960s New York jazz scene and they have found much inspiration from the discography of the legendary jazzlabel Blue Note.
Lexingtone was founded in 2017 and have since then been playing on the Swedish jazz scene and recorded their debutalbum Hypto Krypto on the label Stockholm Jazz Records.
Their music can be described as groovy and genuine hardbop with strong melodies and tight interplay.