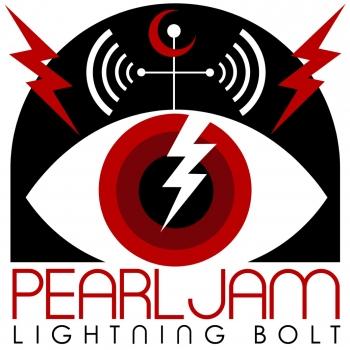 Pearl Jam
is an American rock band that formed in Seattle, Washington in 1990. Since its inception, the band’s line-up has included Eddie Vedder (lead vocals, guitar), Jeff Ament (bass guitar), Stone Gossard (rhythm guitar), Mike McCready (lead guitar), and drummer Matt Cameron, who has been with the band since 1998.
Formed after the demise of Ament and Gossard’s previous band Mother Love Bone, Pearl Jam broke into the mainstream with its debut album Ten. One of the key bands of the grunge movement in the early 1990s, Pearl Jam was criticized early on—most notably by Nirvana frontman Kurt Cobain—as being a corporate cash-in on the alternative rock explosion. However, over the course of the band’s career its members became noted for their refusal to adhere to traditional music industry practices, including refusing to make music videos and engaging in a much-publicized boycott of Ticketmaster. In 2006, Rolling Stone described the band as having “spent much of the past decade deliberately tearing apart their own fame.”
The band has sold 30 million records in the U.S., and an estimated 60 million albums worldwide. Pearl Jam has outlasted many of its contemporaries from the alternative rock breakthrough of the early 1990s and is considered one of the most influential bands of the decade. Allmusic calls it “the most popular American rock & roll band of the ’90s”. Though formed in 90’ their first album wasn’t until 1991 [Ten] which include hit songs such as Jeremy , Even flow , and Alive.