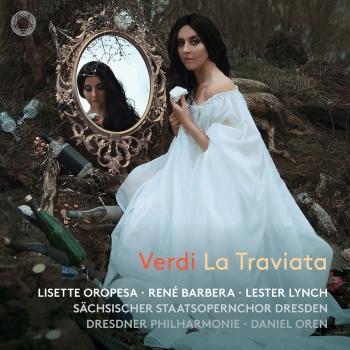 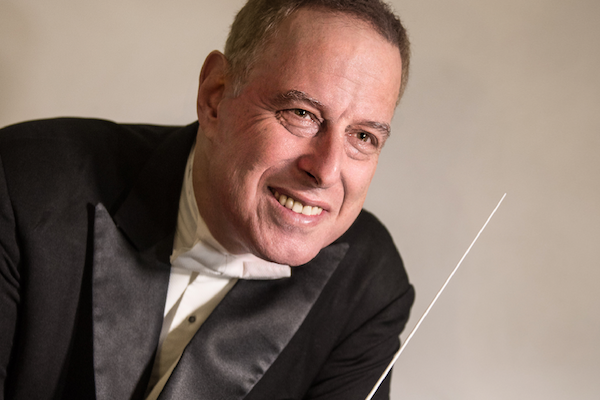 Daniel Oren
Born in Tel Aviv, Israel, he has studied singing, piano and cello since childhood. At the age of 13, his musical talent was recognised internationally: he was chosen by Leonard Bernstein to sing the solo of Chichester Psalms on live Israeli television (1968).
At the age of 17, Daniel Oren began studying conducting at the Hochschule of Berlin, where in 1975 he won first prize at the first Herbert Von Karajan International Conducting Competition, chosen by Karajan himself.
Soon afterwards he began his career in the United States at the Festival of Two Worlds, while at the same time embarking on an Italian career: in 1978 he was appointed Music Director of the Teatro Dell’Opera in Rome. Still in Italy, he has also served as music director at the Teatro Verdi in Trieste, the Teatro Carlo Felice in Genoa and the Teatro San Carlo in Naples.
Daniel Oren is guest conductor of theatres and foundations in Europe, Asia and America. Among others, we mention Teatro alla Scala, Metropolitan Opera in New York, Covent Garden in London, Vienna State Opera, Munchner Staatsoper, Dresden Philarmonie, San Francisco Opera house, Houston opera house, Buenos Aires, Paris, Tel Aviv, Tokyo, Berliner Philarmoniker, Israel Philharmonic, Munich Radio Philarmonic, Accademia nazionale di Santa Cecilia. He has recorded for several record companies, including Naxos, Erato, Pentatone, Opus Arte, Bel Air Classiques, Accentus Music.
Daniel Oren is globally acclaimed by audiences especially for his unique interpretations of Verdi’s and Puccini’s masterpieces. Since 2007 he has been artistic director of the Teatro Municipale Giuseppe Verdi in Salerno, with whose orchestra he was the protagonist of a peace concert in 2015 at the Vatican, in the presence of Pope Francis. In 2019 he was appointed Music Director of the Arena di Verona Opera festival, where he has conducted more than 500 performances, becoming the conductor with the most appearances ever since the Festival’s inception in 1913.