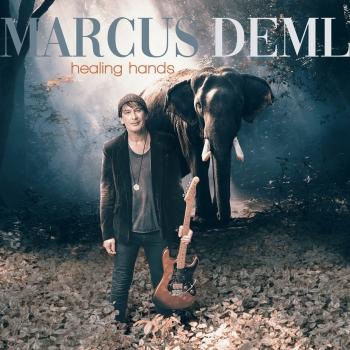 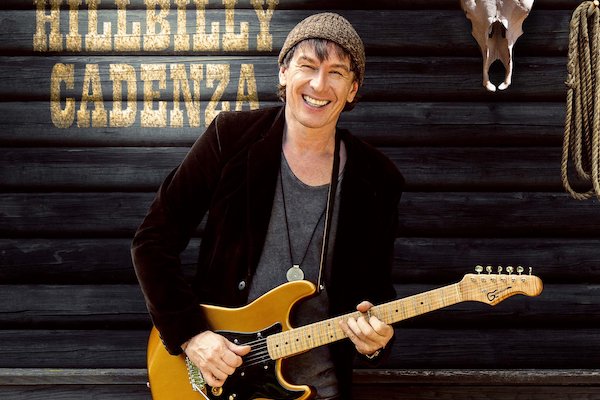 Marcus Deml
The Prague-born guitarist Marcus Nepomuc Deml immigrated with his family as a child to Salzburg (Austria) and later to Munich, Ludwigshafen and Frankfurt (Germany).
At the tender age of 14 years he founded his first bands (Quest and Soylent Green) with the current president of the German Composers Association Moritz Eggert and played in many stylistically diverse formations.
After graduating from high school, he moved to the U.S. and studied at the Guitar Institute of Technology in Los Angeles alongside such luminaries as Larry Carlton, Scott Henderson and Paul Gilbert.
Two years later he was already teaching at the Institute himself and worked as a touring and session guitarist around local L.A bands including projects with drum legend Carmine Appice and star producer Randy Jackson. After 7 years in the U.S., Deml realized he was European at heart and returned to Germany.
Together with keyboardist Ralf Hildenbeutel he founded the ambient-meets-guitar Earth Nation, which caused a sensation at the Montreux Jazz Festival a year later and became a top seller in the European dance charts. In the years that followed, Deml became one of the most sought-after session and live musicians.
He played on hundreds of album productions and concerts – including Toto singer Bobby Kimball, Nena, Rick Astley, Snap,Laith Al-Deen, Saga, Michael Sadler, John Wetton, Achim Reichel, Moses P., Billy Sheehan. Phil's son Simon Collins, Pat Mears and Sabrina Setlur to name a few.
In 1998 he started his first solo album under the name Errorhead, which illustrated with his BMG debut SAT:9002.2, that musical diversity can definitely be something organic. 6 albums and a live DVD were the result of working under this pseydonym.
“I've always been bored with rules that come with musical genres”
In 2005 Marcus received a Guitar Hero Award as one of the world's best new guitarists at the Rock'n'Roll Hall of Fame in Cleveland for his outstanding album ErrorRhythm.