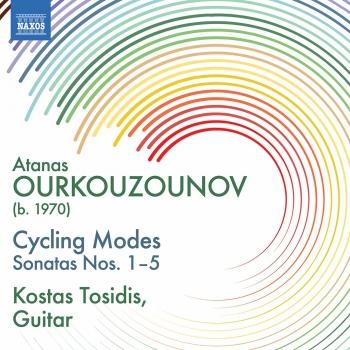 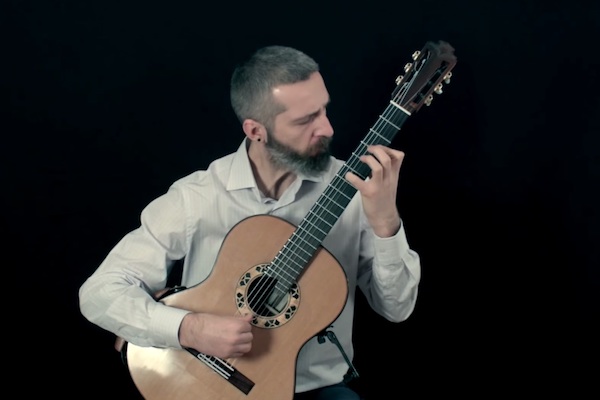 Kostas Tosidis
s a classical guitarist, performer, researcher and pedagogue. He studied at the Agios Pavlos Conservatory in Thessaloniki and the Mozarteum University Salzburg, Austria, where he obtained his master’s degree with distinction and became Eliot Fisk’s assistant. Tosidis has won several international prizes with the Miscelanea Guitar Quartet, of which he is one of the founding members, and as a soloist.
He has performed concerts throughout Europe and the US, and has recorded five albums featuring both solo and chamber music repertory.
Since September 2016 Tosidis has been a PhD candidate at the Royal Conservatory of Brussels, with his research exploring the possibilities of playing arrangements of contemporary pieces for cello, violin and viola on the guitar without losing the music’s intention or style, and he has subsequently arranged Ligeti’s Sonata for Solo Cello which has been published by Edition Schott. His doctoral research includes commissioned works by composers such as Atanas Ourkouzounov, Marios Joannou Elia, Feliu Gasull, Marco Döttlinger, Giannis Papakrasas and Yorgos Nousis. Kostas Tosidis plays a guitar by Alector Guitars, uses Knobloch strings and a guitar rest by Guitarlift.