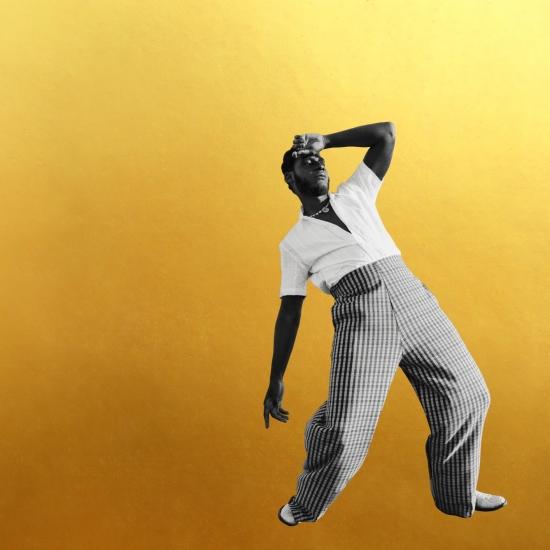 Gold-Diggers Sound is the new album from Leon Bridges. This R&B collection is birthed from extended late nights at the Los Angeles, California studio of the same name. The album celebrates Leon's immersive experience of creating music in the same East Hollywood room where he lived, worked and drank over the course of two years. The soulful collaboration between Leon as an artist and the space itself was so encompassing that he chose to name the album after the studio complex.
Gold-Diggers Sound was Executive Produced by Leon Bridges and Ricky Reed and Produced by Ricky Reed and Nate Mercereau, the Strother sisters from acclaimed R&B group KING and features genre-smashing pianist Robert Glasper, celebrated saxophonist Terrace Martin and veteran songwriter Atia “Ink” Boggs (who also lends a rapturous vocal to “Don’t Worry”). Leon considers the album to have psychedelic influences while staying true to the modern R&B sound he has been moving towards since his debut. The first track released was “Motorbike” which Leon debuted alongside a Bonnie and Clyde inspired adventure film directed by Director .Paak – the directing name for Anderson .Paak, a longtime friend of Leon.
Leon Bridges 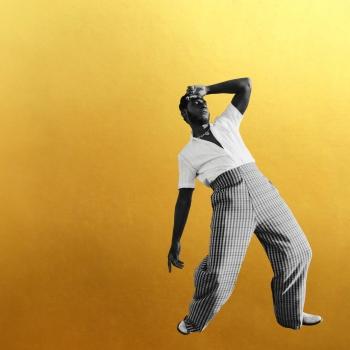 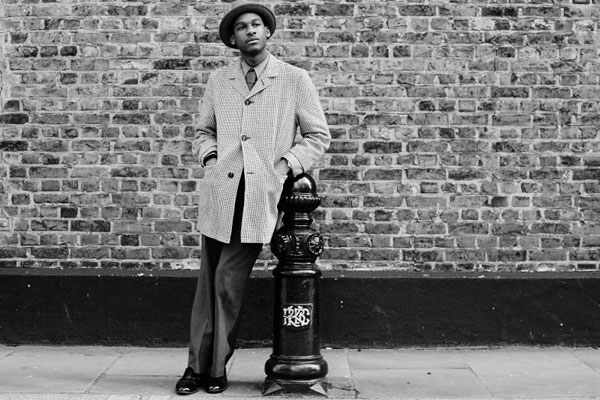 Leon Bridges
Leon Bridges' first strides as a retro-soul artist prompted comparisons to R&B legends like Sam Cooke and Otis Redding. A singer, songwriter, and guitarist, Bridges performed in and around Fort Worth, Texas and stirred up music industry interest with analog recordings, produced by Justin Block and Austin Jenkins of White Denim, which were uploaded to his SoundCloud page. Signed to major-label Columbia, his first singles — including a rich ballad written about his mother — appeared in February 2015 with a sound that evoked mid- to late-'60s soul. The following month, Bridges caught more attention with a performance at the South by Southwest Festival, roughly 200 miles south of his home base. His debut album, Coming Home, was released in June 2015.