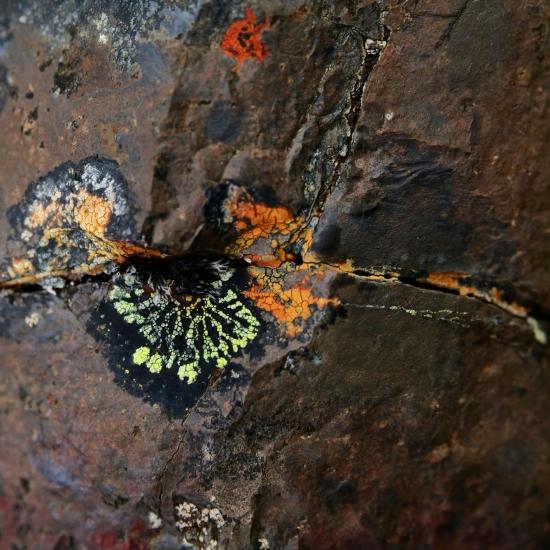 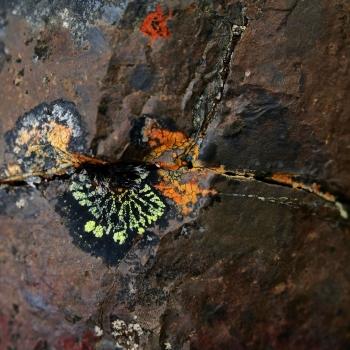 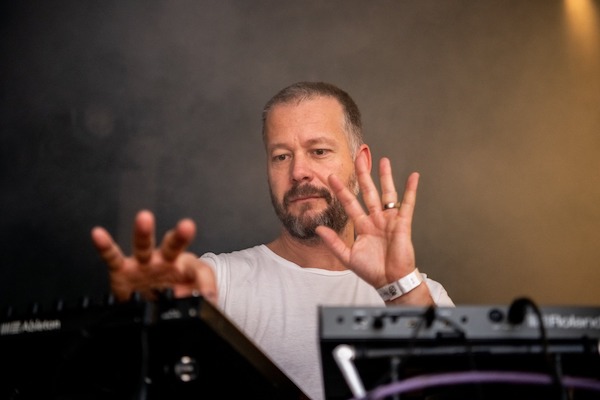 Sebastian Mullaert
When you listen to Sebastian Mullaert’s music you will feel something enchanting, a resonance that delivers truth, integrity and reminds us to simply be. The Swedish artist has a distinct approach to life, as well as music, which is centred around tranquillity, stillness and the convergence of Zen meditation, nature and creativity. Known for his work as one half of Minilogue, Sebastian is also an accomplished solo artist with new material ready to roll. As an artist that is constantly evolving he has taken a bold new direction in his sonic exploration, immersing himself in the neo-classical scene and joining forces with one of the top 10 philharmonic orchestras in the world - Tonhalle Zürich. Working with great care and innovation he has created a truly immersive audio-visual performance experience, combining a mesmerising integration of electronic and classical instrumentation, with a visual art installation based on breath taking nature landscapes shot from a helicopter perspective. With such an innovative approach he aims to bridge the gap between classical and electronic music and introduce a whole new generation to the neo-classical concept.
Sebastian's deep connection with music can be traced back to his formative years; from playing the organ and violin as a child, to performing in orchestras, string quartets and pop bands and progressing into electronic music in his late teens. Discovering house and techno in the mid-nineties was the catalyst behind a revolution in his life. From that point onwards, he set out on a new musical pathway, to promote the simplicity of being. Throughout the late nineties he experimented with electronic sounds, forming cult duo Minilogue with a friend and releasing with Crosstown Rebels, Traum Schallplatten, Wagon Repair and more, plus two albums via Cocoon – ‘Animals’ (2008) and ‘Blomma’ (2013). In 2014, the duo decided to take a break and invest their time in solo projects and Sebastian has since been hard at work cultivating a collection of new music already snapped up by hugely influential labels such as R&S sub-label Apollo, Drumcode, Hypercolour and Minus.
Sebastian Mullaert’s live performances are awe-inspiring, combining technical wizardry with energy, atmosphere and euphoria, you only have to watch his “Interpretations” performance for XLR8R or Boiler Room appearance for examples of his prowess. Recognition of his aptitude has led him to perform at institutions and festivals such as Panorama Bar - Berlin, Labyrinth Festival - Japan, Fabric - London, Concrete - Paris, The Block - Tel Aviv and Blackmarket - NYC.
Sebastian’s collaborative work runs parallel to his solo endeavours and he has teamed up with several prominent figures in the techno world to produce some unforgettable releases. Collaborators include Mathew Jonson, Eitan Reiter, Aril Brikha and Ulf Eriksson, and releases have come via underground platforms such as Hypnus, Mule Musiq and Kontra Musik. He also produces under the alias Wa Wu We, offering a serene, understated take on the techno aesthetic. Furthermore he is involved in the new Be Yokai project, a trio formed of Sebastian, Douglas Holmquist and Kristoffer Ström. The three men formed a natural alliance, finding their flow after several sessions together. Their first EP is signed to Hypercolour sub-label Space Hardware, with a live show and more music in the pipeline.
Sebastian’s studio sessions and live performances take influence from his spiritual practices and meditative techniques, and the inspiration provided by the serenity and simplicity of the forest close to his home in Röstånga. Sebastian has built his studio right next to the deep woodland as he finds the peace offered by the majestic, untainted forest informs his working process.
Sebastian Mullaert is already established as a potent force in the world of electronic music. Serious about reminding people to BE on the dance floor, or in the comfort of their own home, the music he makes is deep, progressive and utterly unique. His way of life, enthusiasm and dedication to his craft makes him one of the most exciting artists of his generation and, whatever the future holds, you can be sure he will continue to channel the infinite energy that surrounds us into every facet of his life.