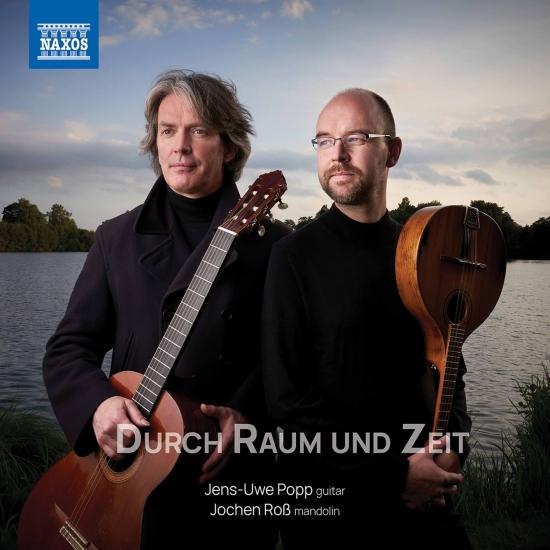 Guitarist Jens-Uwe Popp and mandolinist Jochen Roß began their musical collaboration in 1997. Since then, they have taken a musical journey from Scottish folklore to works of the 20th century, and they remain fascinated by the new soundscapes these styles offer their instruments. For this album, they have put together a selection of pieces that capture the essence and spirit of their work together—their shared curiosity and open-minded approach to music from different styles and time periods. Only three takes of each piece were recorded in order to capture the most spontaneous and unique moments of their musical dialogue.
Jens-Uwe Popp, guitar
Jochen Roß, mandolin 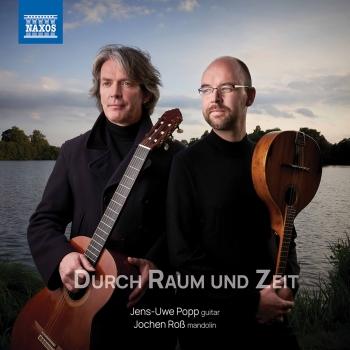 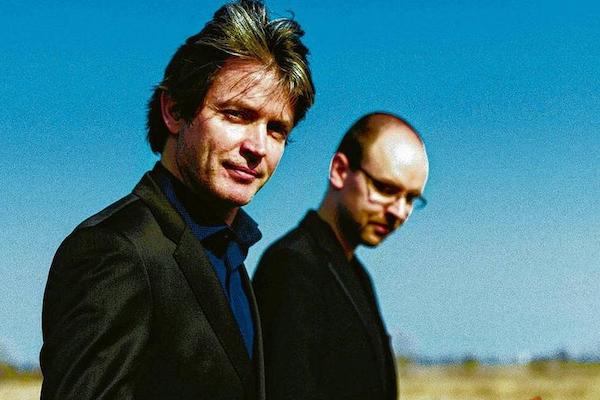 Jens-Uwe Popp
was born in 1967 in Rendsburg/Germany. He started playing classical guitar at the age of six. He studied classical guitar in Lübeck and Hamburg.One of his most important musical collaborations was with David Orlowsky and Florian Dohrmann. Together they formed the David Orlowsky Trio from 2005 to 2019 and won the renowned Echo Classical Music Award twice.