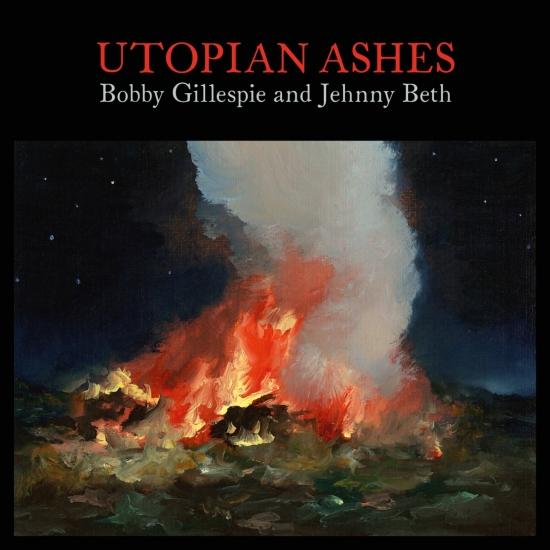 Primal Scream frontman Bobby Gillespie has teamed up with solo artist and Savages vocalist Jehnny Beth to release the collaborative album Utopian Ashes.
Utopian Ashes explores the loss, miscommunication and emotional inarticulacy that a married couple experience as they realize that their relationship is breaking down. The collection draws on the tradition of country soul classics, such as Gram Parsons and Emmylou Harris’s "Grievous Angel" and George Jones and Tammy Wynette’s "We Go Together," to deal with the heavy realities of love turning sour. It’s an album for people who have dealt with the inevitable sadness that comes with age and acknowledged the realities of life. There is no sweetening of the pill, but it does achieve what should be the goal of all good art: to make us feel less alone. And while it’s not autobiographical, it channels heartfelt truth from the songwriters’ own experiences.
"When you write a song you marry the personal with the fictional and make art. I was thinking about two people living alone, together but apart, existing and suffering in a psychic malaise, who plough on because of responsibilities and commitments. It’s about the impermanence of everything—an existential fact that everyone has to face at some point in their lives."
"This album-long account of failed love is as romantic as any previous Primal Scream album, and much more obviously so than last year’s coolly erotic Beth solo album, To Love Is To Live. You could swap that album’s title with this, though. George Jones could sing these songs, and the current Stones might struggle to play them as well. They are comedown anthems for your whole life." (Nick Hasted, theartsdesk.com)
Jehnny Beth, vocals
Bobby Gillespie, vocals
Johnny Hostile, bass
Andrew Innes,guitar
Martin Duffy, piano
Darrin Mooney, drums 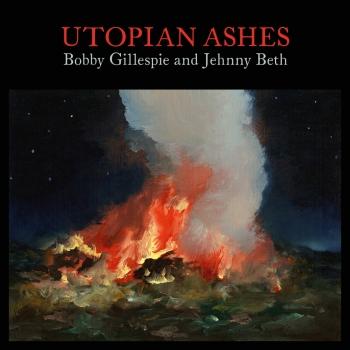 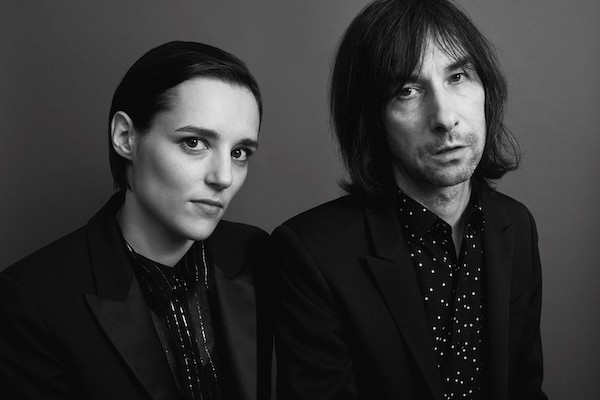