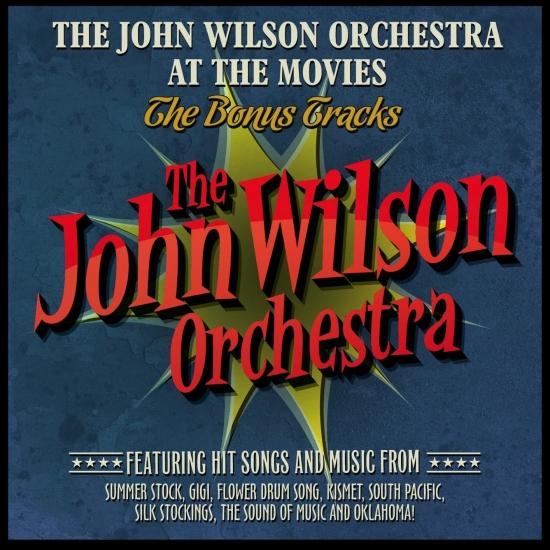 In 2010 the BBC Proms invited me to conduct a programme of Rodgers and Hammerstein to mark the 50th anniversary of the death of that great lyricist. One of the earliest decisions I made was to use the film orchestrations rather than the original theatre orchestrations as I knew these would sound terrific in such a grand space as the Royal Albert Hall. I love Robert Russell Bennett and Don Walker's theatre scores and have conducted them many times; they work beautifully in the theatre and in the context of the complete performance of a show I wouldn't dream of using anything else. But this was a concert and I wanted to showcase these wonderful songs in opulent - yet theatrical - orchestrations which the composer himself had approved. Session photo Richard Rodgers was closely involved in all aspects of the films of his stage shows and had the very best arrangers in Hollywood working on the orchestral arrangements of his songs. Whilst filmic in their grandeur and often much fuller- sounding than the theatre scores, these arrangements are theatrical to the core and always manage to preserve the spirit of the original Bennett and Walker versions.
This album is the first re-recording of many of these scores since the original movie sound stage sessions. Most scores survived - I'm deeply grateful to Bruce Pomahac and Michael Vannoni for digging them out of the vaults - but one or two had to be transcribed from the original film soundtracks and my gratitude goes to the brilliant Andrew Cottee for his assistance with these. Thanks also must go to Angus Meryon, my long- suffering copyist, who produced new orchestral parts for everything with his usual efficiency and accuracy. Without the support of EMI this record wouldn't have been made - so thank you above all to this remarkable old firm and all the inspiring people who worked with us on this project, from chief exec to tea boy. Ted Chapin, Andrew Cornall, Jonathan Allen, Tom Croxon and the ladies and gentlemen of the John Wilson Orchestra and the Maida Vale Singers - you're all marvels.
„John Wilson and his orchestra have thrilled audiences with concerts and three recordings of songs from the golden age of musical theatre in Broadway and Hollywood. Here, available for the first time, are the bonus recordings they made for each album: all hits, and all performed with their special swing and élan: ‘the feeling is electric, if not ecstatic“ (The Daily Mail).
'Electrifying display of music-making' (Gramophone)
The John Wilson Orchestra
Maida Vale Singers
John Wilson, conductor 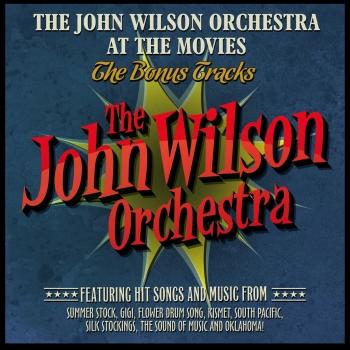 The John Wilson Orchestra at the Movies - The Bonus Tracks 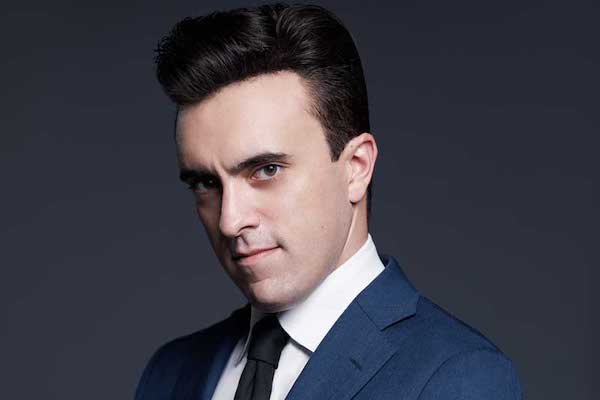 John Wilson
American pianist John Wilson has appeared as soloist with the New World Symphony, Napa Valley Symphony, New Amsterdam Symphony, and Orchestra Camerata Notturna in New York. As an orchestral pianist, he has performed with the San Francisco Symphony, Milwaukee Symphony, and the San Diego Symphony. He recently won the prize for the Best Performance of an American Work at the 2017 Liszt-Garrison International Piano Competition. An avid chamber musician, Mr. Wilson has appeared in chamber ensembles with musicians of the San Francisco Symphony, Montreal Symphony, and San Diego Symphony, and he has also performed with violinists Anthony Marwood, Gil Shaham, and Joshua Bell, cellists Johannes Moser and Alisa Weilerstein, and soprano Audra McDonald. Dedicated to contemporary music, Mr. Wilson has been sought after for performing in the US and world premieres of solo piano works by Michael Tilson Thomas, Timo Andres, Judith Lang Zaimont, and ensemble works by Steve Reich, Reinbert de Leeuw, HK Gruber, and Bernd Deutsch. These performances mark his San Francisco Symphony solo debut.