Summer Of Sorcery Live! At The Beacon Theatre Little Steven 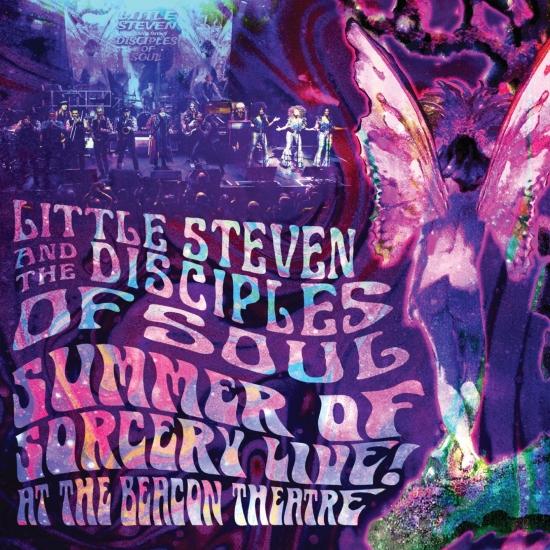 Info for Summer Of Sorcery Live! At The Beacon Theatre

Professionally filmed and recorded before a sold-out crowd at New York City’s historic Beacon Theatre on November 6, 2019, the live concert extravaganza, Summer Of Sorcery Live! At The Beacon Theatre, expertly captures Little Steven, aka Rock and Roll Hall of Famer Stevie Van Zandt, bringing the house down with his band the Disciples of Soul as they showcase their acclaimed 2019 album, Summer Of Sorcery, a 12-track record about the first rush of summer and the electric feeling of unlimited possibilities.
Peter Wolf appeared at the Beacon show, joining the band for its cover of his J. Geils Band hit “Freeze Frame” as well as “Sun City.”
“We were born freaks, misfits, and outcasts,” Van Zandt writes in the liner notes. “We got into this business because no other would have us. While we were here we figured we might as well create a world of our own, because we didn’t fit in the one we were being offered. Being on the road with a band is the ultimate manifestation of that fantasy. Together you travel, you perform, you dispense joy, and you get to see the world while avoiding it at the same time.
“Such was the case with the troubadour missionaries and part-time exorcists known as the Disciples of Soul as they sprinkled enlightenment to a dark world from May 27, 2017, to November 6, 2019. First, as the Soulfire was lit in the overture and finally as the Summer of Sorcery played out its magical denouement. Herein embodies the still sparkling evidence of the latter, that which began as stranger’s prayers imagined and ended as a family’s promise fulfilled. Enjoy it at as much as we did at whatever volume is required to force your neighbors to call the cops.”
Little Steven & The Disciples Of Soul 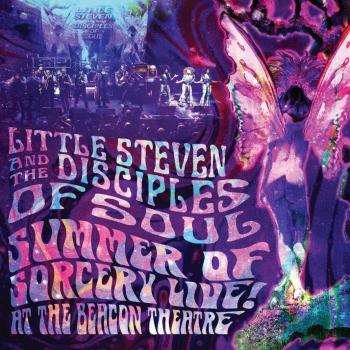 Summer Of Sorcery Live! At The Beacon Theatre 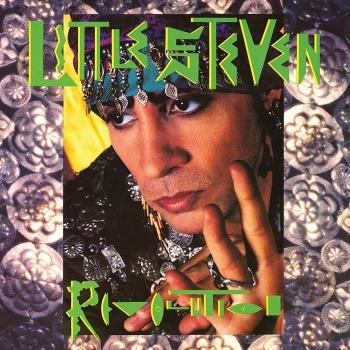 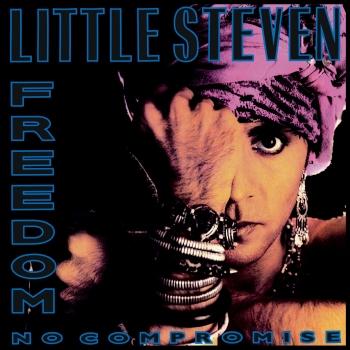 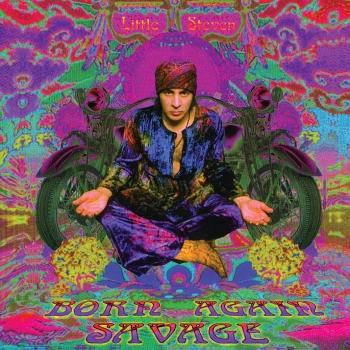 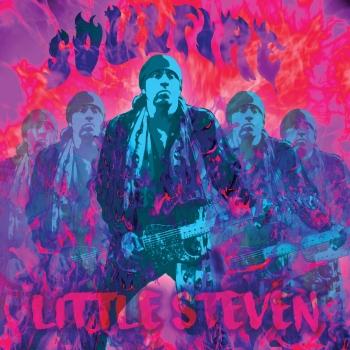 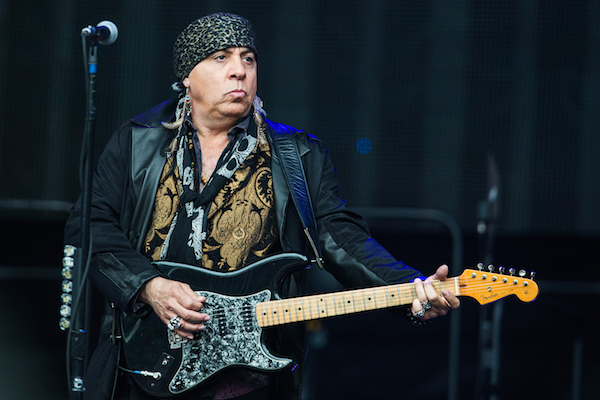 Steven Van Zandt
is a musician, songwriter, arranger, record producer, actor, human rights activist, and radio DJ. He is a founding member of Bruce Springsteen’s E Street Band and a well known musician in his own right.
Along with recording and performing with his band Little Steven and the Disciples of Soul, Van Zandt is also a critically acclaimed producer for artists such as Bruce Springsteen, Southside Johnny and the Asbury Jukes, Artists United Against Apartheid, Darlene Love, Gary U.S. Bonds, Ronnie Spector, The Chesterfield Kings, The Cocktail Slippers, and The Breakers.
His other music production credits include Musical Director and Band Organizer for the Monday Night Football theme on ESPN featuring Hank Williams Jr. and the All-Star Band, 2007. He also acted as Film Music Supervisor and Soundtrack Executive Producer for Christmas with the Kranks, released by Sony Pictures, 2003.
Van Zandt’s songs have been recorded by artists such as Jackson Browne, Pearl Jam, Jimmy Cliff, Southside Johnny, Gary U.S. Bonds, Nancy Sinatra, Brian Setzer, Darlene Love, and Black Uhuru.
Adding acting to his repertoire, Van Zandt became an original cast member on HBO's hit television series The Sopranos in 1999, playing the role of Silvio Dante from the show’s inception through the final season.
His television production credits include Executive Producer of ESPN’s New Year’s Eve with Little Steven’s Underground Garage (2005), and Executive Producer of the Cheap Trick or Treat Halloween Ball (2006).
In 2002 Van Zandt created the nationally syndicated radio show Little Steven's Underground Garage, which now reaches over 1.2 million listeners in North America, with affiliates across Western Europe (still working on France!), and broadcasting to over 50 countries around the world via Voice of America and American Forces Network. Van Zandt also created and programs two formats on Sirius/XM Satellite Radio, the Underground Garage (Sirius 25, XM 59) and the Outlaw Country channel (Sirius 63, XM 12).
2006 marked the beginning of Wicked Cool Records, the imprint Van Zandt started to further support traditional Rock and Roll, now called Garage Rock. Wicked Cool is home to twenty bands including The Chesterfield Kings, The Woggles, The Breakers, The Urges, The Len Price 3, and the Cocktail Slippers. Among the label’s releases are the critically acclaimed compilations featuring the best music from the contemporary Garage Rock scene, and the infamous Christmas A Go Go collection.