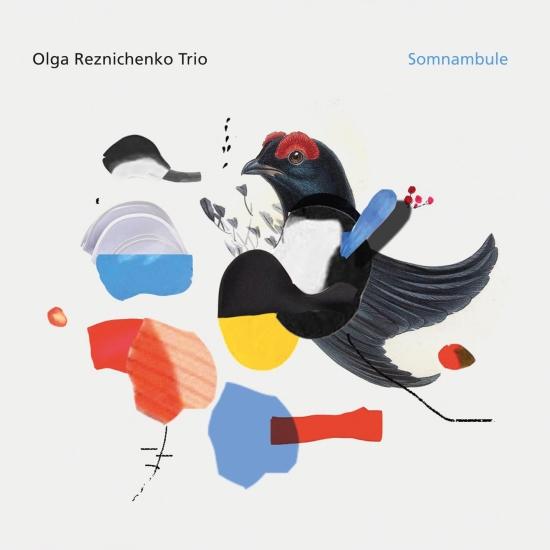 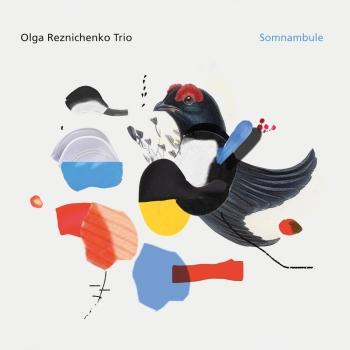 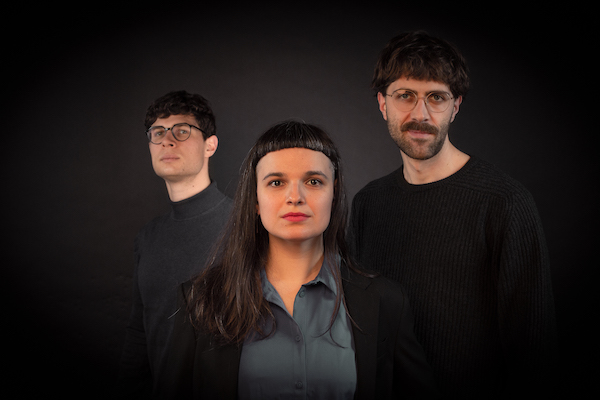 Olga Reznichenko
In never-exhausting, effervescent energy, jazz pianist and composer Olga Reznichenko surrenders to exploring extremes. Both the impulse to play her instrument almost destructively and the pleasure of beautiful, peaceful sounds find quite natural space in her intuitive playing. In her eponymous trio, Olga Reznichenko combines complex harmonic and rhythmic structures with a simple, almost minimalist texture and easily accessible melodies. At the same time, her distinct feeling for aesthetics is reflected expressively in her compositions. The pieces, which are mainly born out of improvisations, provide space for Reznichenko's pure, intuitive joy of playing to unfold its full musical potential. Olga Reznichenko was born in 1989 in Taganrog, Russia, where she began her musical training as a classical pianist at the age of eight. After several years of intensive study, one day the jazz department, which practices, learns and casually hangs out in the corridors under the same roof of the music school, catches her attention. The jazz fire is lit and her fingers begin to find new ways on the keys to make the piano sound. Her parents are initially suspicious of the world of jazz and so Reznichenko keeps it from them when she takes jazz piano lessons in Rostov, a few hours away by train, as part of her education. What follows is half a year of secretly commuting between worlds, which the pubescent Olga finances by taking a part-time job as a répétiteur for the trombone classes. After the restoration of family peace and the parental insight that Olga's mind and joy of playing are at home in jazz and improvisation, she passes the entrance examination for jazz piano at the S.V. Rakhmaninov State Conservatory in Rostov in 2008. In 2012 Olga Reznichenko followed fellow student and jazz saxophonist Evgeny Ring to the Hochschule für Musik und Theater "Felix Mendelssohn Bartholdy" in Leipzig. In addition to her curiosity about the European jazz scene, her fascination with the Gothic churches of Europe and the prospect of thoroughly developed cycle paths also drove her to make the switch. Reznichenko studies with professors Richie Beirach and Michael Wollny and decides to stay in Leipzig for her Master of Music after successfully completing her Bachelor of Music. With the inspiration of modern Russian composers, such as Rachmaninov, in her heart, she fully soaks up her new surroundings and immerses herself in the European jazz scene. With jazz singer Sophia Bicking, she founded the band "Sophia&Olga". After first appearances at the X-Jazz 2014, among others, and the release of their debut album "Shells in Motion" in 2017, the duo wins second place at the Sparda Jazz Awards of the Jazz Rally Düsseldorf in the same year. Reznichenko's quintet "Ylativ Algo" experiments with wide arcs of tension, drawing on both the jazz tradition of the 60s and folkloristic elements. In 2014, the band won the GETXO jazz competition in Spain. With Theresia Philipp (ts), Robert Lucaciu (kb) and Philipp Scholz (dr), Reznichenko plays under the band name "A Word is a swallow" at the South Tyrol Jazz Festival 2021. She is part of the Leipzig Contemporary Big Band "Spielvereinigung Sued" and plays on the debut album of Nuremberg drummer Maximilian Breu. In bands like "Space Shuttle" and "Oluma", Olga can sometimes be heard in full euphoria on the synths. In 2022, her trio's debut album will be released on the renowned Traumton label. Through her involvement as a curator of various Leipzig music festivals, Olga is also helping to shape the future of Germany's jazz scene outside of her own playing.