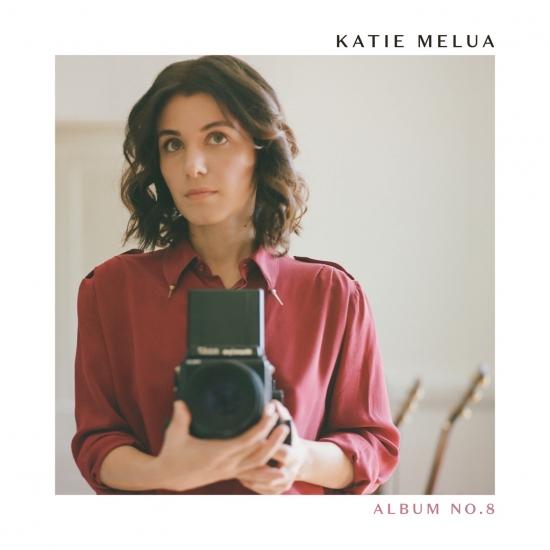 Info for Album No. 8

Katie Melua is set to release her brand new studio album ‘Album No. 8’ on 16th October 2020. This is a record that represents the culmination of a prolonged period of musical rediscovery by one of Britain's most successful musical artists, having received over 56 platinum awards.
"There is a sense of freedom and honesty to this album. Completely guileless and natural, the record makes it feel as though the artist is speaking to us directly. While the expressions are about reflections that are universal, Album No. 8‘s lyrics are poetic and haunting. Melua’s lovely, melodious voice combined with Abrahams’ superb score result in a captivating, impressive compilation that carries us on a wave of dreamlike wandering." (theupcoming.co.uk)
Katie Melua 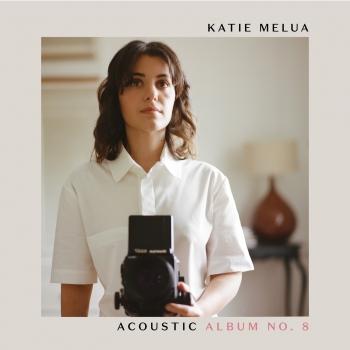 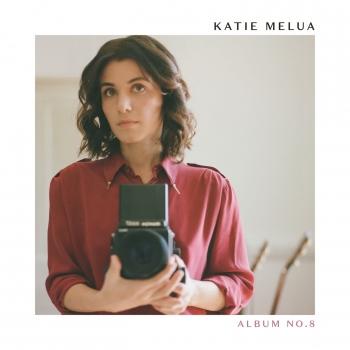 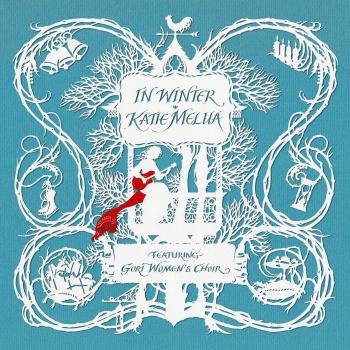 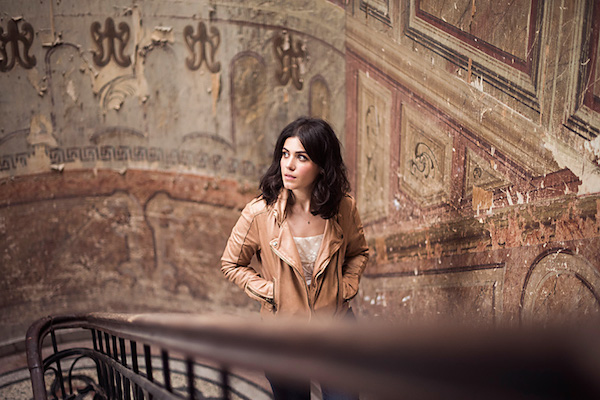 Katie Melua
was born in Georgia and moved to Belfast when she was eight after her heart surgeon father landed a job there. When she was fifteen she entered a light-hearted TV talent competition called ‘Stars Up Their Nose’ and her version of Mariah Carey’s ‘Without You’ earned her victory. Katie later joined the Brit School for Performing Arts where she studied for a BTEC and Music A-level.
Having visited the school on the lookout for new talent, Mike Batt of ‘The Wombles’ fame discovered Katie and immediately signed her up to his Dramatico label. Having graduated from the Brits School with a distinction in 2003 she joined Batt in the studio to record a demo. Radio 2 DJ, Terry Wogan became her champion and his support of the single ‘The Closest Thing To Crazy’ led to it entering the charts at No.10 on its release.
Her debut album ‘Call Off the Search’ went quadruple platinum and in 2004 the young singer set off on her debut live tour. The album featured two songs written by Melua including ‘Belfast (Penguins and Cats)’ about her childhood experience living in the troubled capital of Northern Ireland and ‘Faraway Voice’ about the death of Eva Cassidy. Melua’s follow-up album ‘Piece by Piece’ was released on 26 September 2005. The first single ‘Nine Million Bicycles’ was released the week before and reached number three in the UK charts. It also featured four more songs written by Melua and reached number one in the UK album chart on 5 October 2005.
This album also helped the singer break Europe, as it sold more than one million copies in Germany alone. It has since sold 35 million copies worldwide. Her third album was entitled ‘Pictures’ and was released in the UK on 1 October 2007. It was announced as being the last album on which Batt would be the lead writer and producer. The record featured Melua’s friend Molly McQueen, former frontwoman of The Faders, and Andrea McEwan, who wrote the lyrics for ‘What I Miss About You’ and ‘Dirty Dice’.
In 2008, Melua embarked on a world tour, allowing her to focus on her previous three records. Her live performance at London’s O2 Arena was released on DVD in May 2009. Melua focused on breaking the US during the first half of 2009 by undertaking an acoustic tour performing with her guitar and piano. She then retired to the studio to write her new album on her own and with Guy Chambers, Rick Nowels and Mike Batt. On 24 May 2010, Melua’s fourth studio album ‘The House’ was released. The singer’s scheduled European tour in 2010 was postponed due to illness, with Melua saying: “I had a bit of a breakdown so needed to take time off.” In September that year she was ordered by her doctors to stop working, resulting in her hospitalisation for six months.
Her postponed tour took place in 2011 and she released her fifth album ‘Secret Symphony’ on 5 March 2012. She also confirmed her engagement to World Superbike racer James Toseland in January 2012.